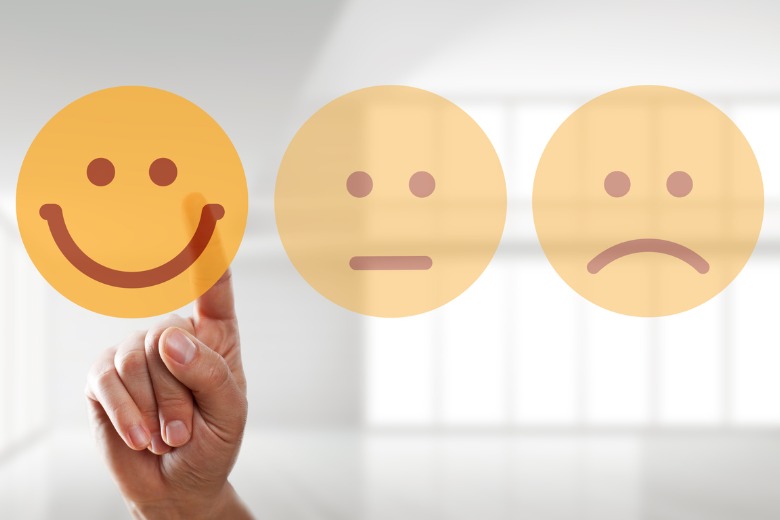 Australia Post will appoint a chief mental health officer in what it says is an initiative to support the wellbeing of its 60,000 employees.

No appointment has been made yet, but when it is, it will represent the first time a government business enterprise has taken such a step.

A spokeswoman told Government News an announcement will be made down the track of who the new Chief Mental Health Officer will be.

Aus Post says the role will focus on “the development of evidence-based, practical and engaging organisational development solutions to drive continued improvement in workplace psychological health”.

Group managing director and CEO Paul Graham said Australia Post had a moral obligation to be a leader in workplace mental health.

“We have the opportunity to apply learnings across a large and diverse workforce and understand what will be effective in supporting our people and driving a culture of change when it comes to mental health.

“We will then be able to share those learnings to help the broader community,” he said in a statement.

It comes after the former CEO of the national postal service Christine Holgate last year quit amid a controversy over the gifting of luxury watches to senior executives, saying her treatment by Australia Post had left her suicidal and on medication.

After a successful 12-month trial Australia Post is currently undertaking the national rollout of an early identification and intervention program aimed at preventing employees who have suffered a physical injury from developing psychological issues.

Australia Post also has a mental health information delivery partnership with Beyond Blue. As part of this it has distributed 4 million postcards encouraging people to write to each other to support mental health.