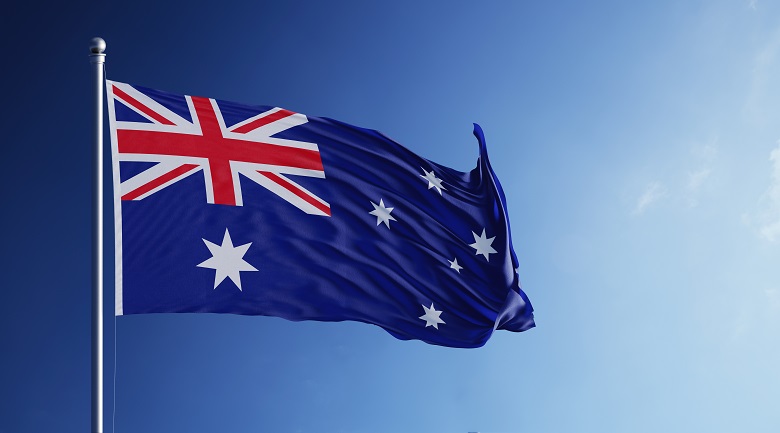 Public sector figures have been recognised in the Australia Day Honours List for their efforts against bushfires and the pandemic.

Long time public servant Ken Baxter has been appointed a Member of the Order of Australia for significant service to public administration and agricultural reform.

Mr Baxter is among a list of government pioneers who were recognised for their contributions, creativity and commitment to the sector in the Australia Day honours announced on Saturday.

Mr Baxter, a part-time commissioner with the Productivity Commission since 2015, has held senior roles in the Commonwealth, Victorian and NSW governments and had a major hand in reconstruction, funding, sale, re-organisation and operation of government owned organisations.

He has also fostered reform in the energy, transport, infrastructure and agriculture sectors in Australia, Papua New Guinea, South-east Asia and the Indian sub-continent.

Mr Baxter is the first person since federation to have served as the Secretary of the Premier’s Department in both NSW and Victoria and has been a senior policy adviser to the Prime Minister’s Department in Papua New Guinea.

He is currently a commissioner for the National Transport Regulatory inquiry.

Other leading figures in the government sector were recognised with meritorious awards.

In his role as a Senior Natural Resources Officer at Kempsey Shire Council, Mr Kemsley helped restore and enhance Kempsey Shire’s aquatic ecosystems and has been instrumental in implementing significant rehabilitation projects.

Among these is the Boyters Lane Wetland Rehabilitation Project which transformed a degraded dairy farm into a thriving coastal wetland and delivered significant ecological, social and economic benefits for the South West Rocks community.

As General Manager at Bland Shire, Mr Smith ensured a renewed focus on strategic planning and budgeting to secure the future stability of the Council.

The work of CEO Michael Parker in transforming Barcoo Shire Council, where he led the council workforce efficiency redesign, earned him a PSM for services to local government admin in Queensland.

Mr Parker has a long history of public service including CEO roles in various small remote councils across Queensland where he has overseen critical infrastructure upgrades and community, and equipped many rural councils to achieve cost savings.

He’s being recognised for his commitment to empowering his teams and developing their potential, especially for Indigenous staff members.

City of Wanneroo employee Noelene Jennings received a PSM for her contribution to local government in Western Australia.

Ms Jennings has been committed to serving communities through her various roles in both state and local government for over 35 years and has nurtured links between both sectors while holding senior roles at the former Department for Planning and Infrastructure, State Emergency Management Committee, and Cities of Perth and Wanneroo.

In her current role as Director, Corporate Strategy and Performance at Wanneroo, she is recognised for maintaining high levels of personal and organisational integrity and for promoting best practice across the local government sector.

She’s also recognised for encouraging, mentoring and coaching young and emerging leaders to achieve their full potential in the public service.

Helen McDevitt, first assistant secretary in the social policy division, DPMC, was awarded a PSM for her role in achieving NDIS consensus between the Commonwealth and states and territories.

Ms McDevitt progressed the national disability insurance program to full realisation and was key in the development and negotiation with states and territories on a set of nationally consistent provisions.

Director of the NSW family and community services social housing strategy Wilma Falcone received a medal for her contribution to social housing in NSW.

She also leads a team tasked with the Social Housing Management Transfer and the Communities Plus relocations.

Many other government figures also received honours. The full list can be viewed here.