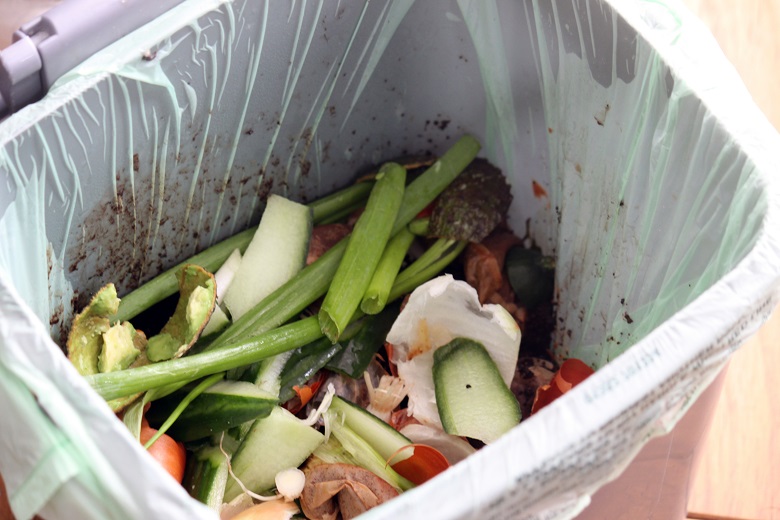 Australia is“behind the game” in reducing food waste and needs more research and a commitment to changing behaviour, a UK sustainability expert says.

Mark Barthel, who has worked extensively to prevent food waste around the world, is currently advising Food Innovation Australia and the Fight Food Waste CRC on a national food waste roadmap and the development of a voluntary commitment program to reduce waste.

Mr Barthel says Australia can take lessons from the Courtauld Commitment, which was introduced in the UK in 2005 to improve resource efficiency and reduce waste in the UK grocery sector.

The voluntary agreement, now in its third phase, is funded by Westminster, Scottish, Welsh and Northern Ireland governments and delivered by the charity Waste and Resources Action Program (WRAP).

It resulted in a 28 per cent reduction in avoidable food waste in UK homes in the first ten years, Mr Barthel said.

He told a recent waste industry conference that Australia is “behind the game quite a lot” in comparison.

Australia really needs to “amp up” what they did in the UK and a powerful voluntary commitment is needed.

“Voluntary commitment programs are proven to work. Even studies conducted in Australia of international programs of voluntary commitments have proved that they are highly effective vehicles for delivering food waste reduction,” he told Government News.

More work also needs to be done on understanding how much food is wasted in Australian homes.

“We’re also behind the game here in terms of action to reduce food waste,” he said.

Mr Barthel is also working with the federal department of environment and energy to take forward the national Food Waste Strategy and develop a policy document and roadmap outlining the benefits of a voluntary commitment program. The roadmap is expected to be released before Christmas.

Mr Barthel said although strides are being made in the UK to reduce food waste, a British exit from the European Union would be a big setback.

The UK only produces half its food domestically and relies on the EU for 38 per cent of its food, which means that “whatever outcome we get from Brexit will have some sort of impact on trading and food,” he said.

In a no-deal scenario, food tariffs could go up by as much as 15 per cent virtually overnight, Mr Barthel said, and the efficiency of the food supply chains would be impacted, with food coming into the UK delayed at borders for customs and safety checks.

“There is a huge potential there for food waste to be increased, particularly in fresh food categories as a result of delays between the point of production in Europe and the point of consumption in the UK. (Brexit) has enormous ramifications for the UK food system.”

Flicking the switch on food waste

The NSW Department of Planning, Industry and Environment is tracking attitudes and behaviour around food waste through the EPA’s Love Food Hate Waste (LFHW) program.

The program, borrowed from the UK, is part of the government’s nine-year, $802 million Waste Less Recycle more initiative, which is funded through the waste levy.

LFHW provides funding and works with program partners to minimise food waste, and is also being delivered by Sustainability Victoria and Brisbane City Council.

In NSW, DPIE has developed a food smart program for households to measure food waste and log the information online.

“The one absolutely critical (lesson) that we’ve learned in the last couple of years in Love Food Hate Waste is that in measuring your food waste, whether you’re a household or a business, that will trigger a behaviour,” she told Government News.

“Once people realise how much they’re wasting, that is a really significant driver for people to do something about it.”

“The thing that is consistent in all of our research is that, in terms of attitudes and behaviours to food waste, everybody hates it, nobody likes doing it but the reasons we do are complicated, and that’s our challenge,” Ms Kane said.

“What we found in the UK, and in other countries that we’ve done this sort of campaigning, is that as soon as people are conscious of the amount of food they’re throwing away they’re willing to do something about it.”

The figures on food waste in Australia