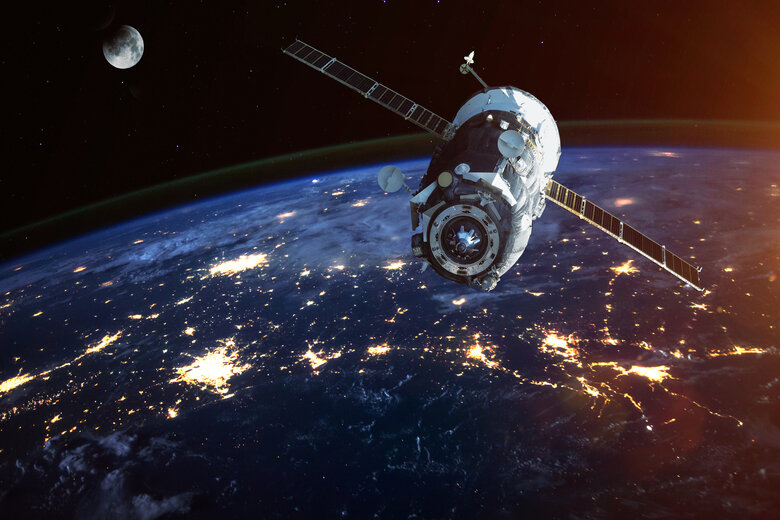 Australia and the UK share a space heritage going back to the 1970s.

Australia’s space agency has completed an agreement with its UK counterpart to increase cooperation and investment via the world’s first ‘Space Bridge’.

The agreement will see the two countries work together on space-related activities including sharing Earth observation data and collaborating on robotic and artificial intelligence.

The announcement comes more than a year after the proposed bridge was first announced at a Space Conference in Wales in September 2019.

Space Bridge Framework Arrangement was signed on Tuesday night between the Australian Space Agency, the UK Space Agency and trade and investment agencies from each country.

It comes as both countries jockey to position themselves as players in the global space industry.

“In addition to Australia’s strong manufacturing capabilities, our space priorities range from communications, to Earth observation, as well as robotics and automation – all of which can offer support to the UK’s space ambitions,” she said in a statement.

Minister for Trade, Tourism and Investment Dan Tehan said the agreement would boost trade and investment in the space sector.

“This world-first agreement between Australia and the UK will reduce barriers to cooperation, address market-entry barriers and help space programs get off the ground faster, helping both countries to develop pioneering space programs and technology,” he said in a statement.

Australian Space Agency head Enrico Palermo said the agreement was a step in the next phase of growth for the domestic civil space industry, while UK Science Minister Amanda Solloway said it meant top space businesses and universities could now share best practice more effectively than ever.

Australia and the UK share a space heritage going back to the 1970s when the UK’s Prospero satellite launched from Woomera in South Australia.