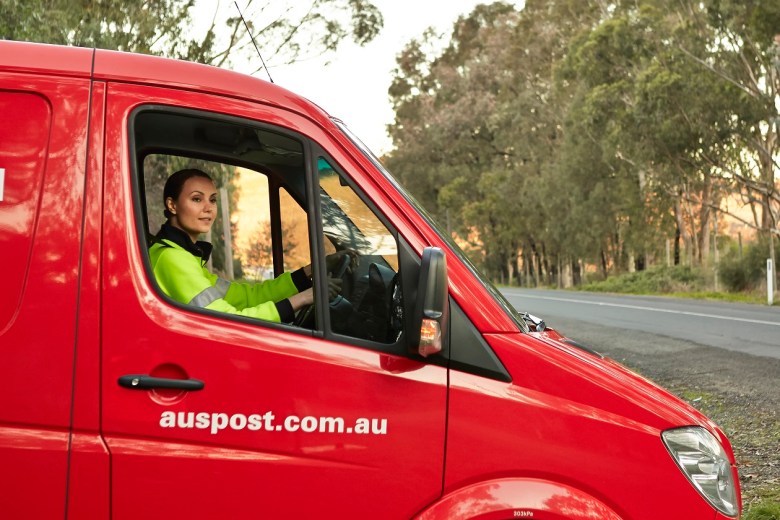 The federal government has agreed to a request by Australia Post to adjust its performance standards during the pandemic.

Australia Post is relaxing delivery standards and retraining thousands of posties to deliver parcels in response to COVID-19.

The federal government has agreed to a request by Australia Post to adjust its performance standards during the pandemic, including getting rid of priority letters and allowing longer for mail delivery.

Australia post says it priority mail service is manually intensive and accounts for less than 12 per cent of total letter volumes a year.

Under the temporary changes Australia Post will also be allowed to deliver letters in metropolitan areas every second day and will be able to extend the delivery time for intrastate letters to five days after the day of posting.

Meanwhile, some 2,000 motorbike posties will be retrained to process and deliver parcels as Australia Post sees an unprecedented spike in parcel volumes.

Parcel volumes have almost doubled in the last four weeks, up by 80 per cent compared to last year, as more and more householders shop online during self-isolation, Australia Post says.

Demand for letters, meanwhile, is believed to have halved.

Reduced air freight availability thanks a reduction in passenger planes and the need to prioritise medical supplies has added to the drop, and Australia Post says it can no longer guarantee pre-pandemic delivery speed .

Australia Post Group Chief Executive Officer and Managing Director Christine Holgate says most of the 1.8 million parcels now being sent each day are too big for the traditional postie bike, which is why 2,000 posties will be retrained or redployed.

“To action the changes announced today we will retrain up to 2,000 motorbike posties to process or deliver parcels in vans,” Ms Holgate said.

“This will enable Posties to carry more and relieve some of the significant pressure on our parcel delivery drivers, who have been swamped with huge volumes. It will also enable parcels to be delivered every operational day across the country.”

The government says the regulatory relief will give Australia Post flexibility to meet increased demand for online ordering and delivery as people practise social distancing.

Finance Minister Mathias Cormann say the measures are necessary because the disruption caused by COVID-19.

“Like many industries, postal operators around the world are being significantly impacted by COVID-19 – with acute downturns in letter volumes and international business,” Minister Cormann said.

“Under the adjustments, Australia Post will be able to redeploy its workforce to critical areas experiencing a surge in volume, such as parcels and essential services.”

“The changes we’ve announced today provide Australia Post greater flexibility to respond to the increased demand for parcels, which will help posties continue to deliver essential products and services to Australians, including pharmaceutical and grocery products,” he said.

The changes will apply until 30 June 2021, subject to review.