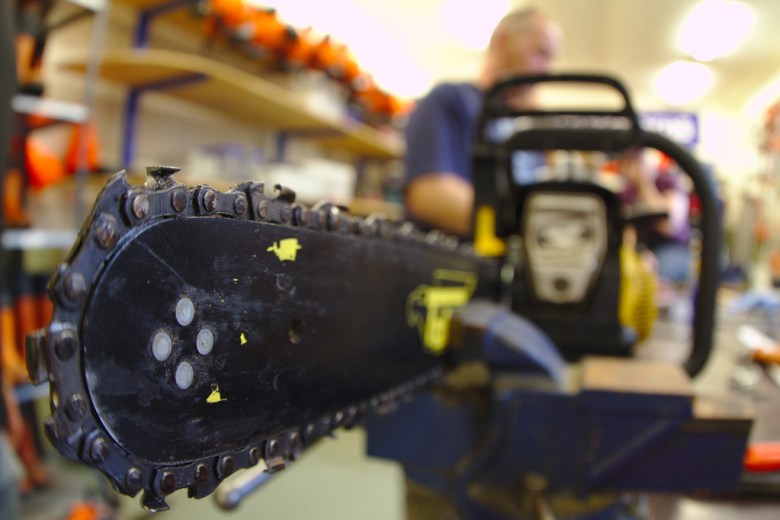 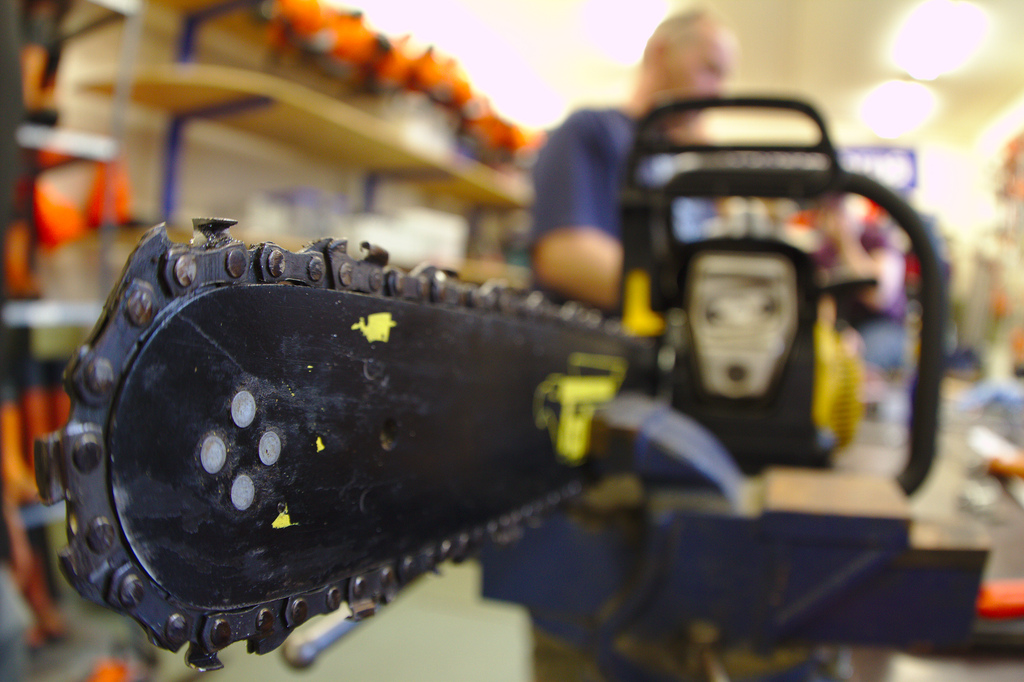 The Australian Public Service is axing close to 1000 jobs a month according to evidence put to the Senate Select Committee on the Abbott Government’s National Commission of Audit, a startlingly fast rate of job shedding that could come back to bite policymakers following the Budget.

If such high rate of retrenchments is sustained over 12 months, it will mean that the APS will be dropping around 10,000 jobs in the first year of the Abbott government which is still to formally announce what its ultimate target public number service size will be.

Prior to the September 2013 election, the Coalition had talked-up dumping 12,000 public service jobs. But that number apparently did not take account of cuts already put in train by Labor that translated to 14,500.

It is understood that there is now concern among the ranks of some senior public servants that the apparent lack of focus and coordination of such large scale public service cuts could have the unintended consequence of hampering the implementation of new policy initiatives.

One key worry is that a disproportionately number of highly experienced senior executive and executive level staff with transportable skills in project management and programme implementation are headed for exits as consulting companies prepare to snap up talent that they can resell back to the government at a premium following the Budget.

Fuelling the exodus is the added incentive of very sizable redundancy payouts for senior public servants with more than 15 years continuous service that are coupled with generous superannuation provisions.

The Abbott government has already given tacit indications it is prepared to consider outsourcing some specialised work now performed by agencies, like the Australian Taxation Office, to the private sector rather than keeping it in house.

However Government News has been told that many of those options differ markedly from the Howard era ‘whole of government’ outsourcing push of the late 1990s that resulted in public service jobs being transferred to multinational service providers like Electronic Data Systems with many conditions largely intact.

A key difference between private companies taking on staff being transferred from the public service rather than those being retrenched is that the taxpayer absorbs the cost of redundancies.

A further problem is that outsourcing, especially around technology services, is now far less lucrative than it was when the last big push came.

Technology company HP, which acquired EDS in 2008 for almost US$14 billion, this month posted a $270 million net loss for its Australian operations.

The CPSU is also mounting a strong counter attack against the key argument maintained by the Abbott government that the APS and the wider bureaucracy has grown is disproportionately large and inefficient.

“The first of the Audit’s terms of reference claims that the size of the Commonwealth government has expanded significantly over the last 20 years, as has the remit of some of its activities. This is simply not factually correct,” Ms Flood told the Inquiry.

“Twenty years ago the Australian Public Service employed160,349 staff for an Australian population of 17.8 million; yet today there are 167,257 employees serving a population which has grown to23.1 million.”

The union is also hitting back against the perception that high staff costs and low are a key contributor to the cost of running the government and a burden on the taxpayer.

Ms Flood told the inquiry that Commonwealth expenditure, as a share of Gross Domestic Product, was only 0.2 per cent higher than in 1996-97 when the last National Commission of Audit was held under the Howard government.

“The Commonwealth public sector workforce constitutes only 7per cent of total Commonwealth Government expenditure and we believe that speaks volumes of our public sector’s efficiency and effectiveness,” Ms Flood said.

The union is also on the warpath over what it sees as an agenda to return to outsourcing.

“One of the most worrying aspect of this process – the impact on the Australian community if the government proceeds with a program of cuts, privatisations and outsourcing that seems to be the inherent bias of the construction of the Commission and its terms of reference,” Ms Flood said.

“We have outlined examples of serious concerns from privatising Commonwealth functions.”

There was also a swipe at the present government’s clear fondness for using reviews as a mechanism to create evidence on which to predicate change.

Ms Flood pointed to a succession of previous reviews that had already generated a raft of available findings and conclusions including the Moran Review on Reform of Federal Government Administration, the APS Management Advisory Committee project on public sector innovation, Operation Sunlight on enhancing budget transparency and the Gershon review of government use of information technology.

Reviews also do not always deliver what the government of the day anticipates.

When the Gershon Review was commissioned by Labor Finance Minister Lindsay Tanner, it was supposed to find ways to rationalise what the Rudd government perceived as an overly decentralised approach to technology procurement and nominate economies of scale.

However the broadly conservative report initially overlooked key areas of technology disruption, including the proliferation of mobile and cloud computing that swiftly swept through private industry and created a deflationary procurement environment.

Some public servants are understood to be trying to steer parts of the Commission of Audit to and the government reacquaint themselves with the decidedly dry Uhrig Review, which delved into the Corporate Governance of Statutory Authorities and Office Holders when considering bureaucratic efficiency.

In broad terms, that probe found that policymakers and ministers should seek to use existing departments to implement policies rather than creating a disjointed mish-mash of new bodies to deliver specific functions that later overlapped.