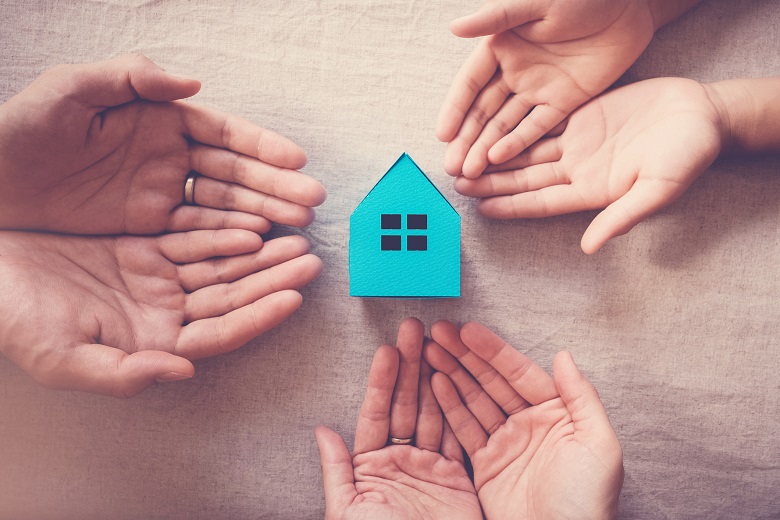 The NSW government says its new public housing app will improve customer service across the state.

NSW has become the latest state to tackle housing issues with technology, with the government saying a new social housing app will save time, reduce paperwork and improve customer service for thousands of tenants across the state.

The MyHousing app allows tenants to manage and view accounts, including rent and water, as well as make payments, lodge maintenance requests and connect to a range of support services.

“Having to queue up in an office or wait on the phone is frustrating and time consuming,” Ward said. “Thanks to this new technology, our customers will be able to easily access services at the touch of a button.

“This means time savings for them and more time for our staff to focus on helping people with the greatest needs.”

The NSW Department of Communities and Justice manages 100,000 tenancies and 60,000 applications for social housing assistance.

A survey of 14,000 clients in the state conducted in 2019 revealed 98 per cent of them owned a smart phone. This suggests apps could be an effective tool for tenants as well as a labour-saving option for government departments.

MyHousing follows the release of a somewhat more controversial app launched this month by the Northern Territory government and Larrakia Nation, a support group for Aboriginal people in Darwin.

NT Anti-Social Behaviour app takes an alternative approach to homelessness – it invites locals to pin-drop if they see people sleeping rough around Darwin and Palmerston.

They can also use it to report unacceptable behaviour such as public drunkenness in public places.

Since the start of a six-week trial of the app on August 1, the NT government has copped fierce backlash – with critics taking to social media to accuse the government of  “criminalising homelessness” and “targeting” indigenous communities, who have a higher rate of homelessness across the territory capital.

But Larrakia Nation says the app is designed to keep homeless people safe.

“We have invested resources in assisting people in places and positions of vulnerability to get them assistance. Frequently those people are unable to make that initial contact for themselves,” Robert Cooper, CEO of Larrakia Nation, said on August 2.

“We are not about marginalising community; we are about supporting the already marginalised.”

Darwin has one of the highest rates of homelessness of any city in Australia, partly because of a very tight rental market, with limited accommodation available and high rental costs.

Mr Cooper added that the info provided by the app would help shape resource allocation and future policy.

And as with the NSW app, he has said he hopes the technology will free up staff to help more people.

Mr Cooper did agree the app didn’t have the best name, though. “Feedback about the app, including a more appropriate name, is ‘welcomer’,” he said.