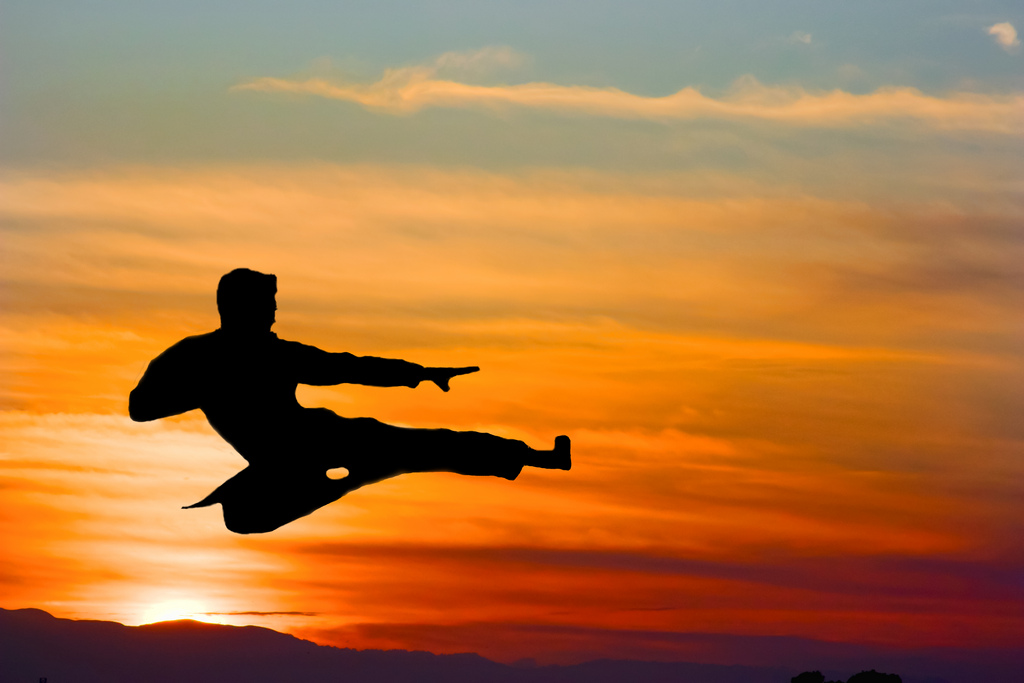 NSW councils may well be wondering what they have done to deserve a fresh kicking as the Independent Pricing and Regulatory Tribunal (IPART) issued an edict late last Friday forbidding them from increasing their rates by more than 1.8 per cent in 2016-2017.

President of Local Government NSW Keith Rhoades said the move was “a kick in the pants” for NSW’s 152 local councils and that it would tighten the financial squeeze on the local government sector.

He said councils had already budgeted for three-year staff wage deals using a guideline of being able to increase their rates by around 2.4 per cent: the current rate peg cap.

Mr Rhoades said NSW councils had been dealt “another savage blow”, on top of freezing the indexing of Commonwealth Financial Assistance Grants and cost shifting from both other levels of government.

“We recognise that the state government doesn’t want to risk its political capital by putting an end to rate-pegging but the reality is that rates have not kept pace with the cost of services and infrastructure that local government is expected to deliver,” Mr Rhoades said.

“IPART has come to the 1.8 per cent figure despite saying that those cost increases are partly offset by decreases in electricity prices and fuel prices but that just fails to recognise the ongoing squeeze on councils that comes from the combination of rate-pegging and cost-shifting.

“We’re not putting out the begging bowl – we’re calling on the Government to get real and stop asking Councils to do more and more with less.”

He predicted that there would be no new infrastructure and no major works carried out under the new, smaller rate peg cap, “the dollars just won’t be there. Councils will just be maintaining those basic services.”

Councils that want to raise their rates above this cap need to get special permission first, which first demands they satisfy strict Office of Local Government criteria, including community consultation, productivity improvements and long-term financial planning.

IPART sets the cap based on the Local Government Cost Index (LGCI), which measures price changes across the past year for goods, materials and labour used by councils.

For example, this would include construction work, building materials and wage increases. It also factors in productivity gains, which it says it wants councils to share with their ratepayers, to adjust the figure down.

This year, the Tribunal offset the rising costs it acknowledges local councils face by taking into account a drop in electricity and petrol prices (6.6 per cent and 11.4 per cent, respectively).

The body blow comes on top of a particularly turbulent year for the state’s councils, many of whom are currently staring down the barrel of forced amalgamations.

The outcome of the painful Fit for the Future process and a second attempt by the NSW government to elicit merger proposals from those deemed “not fit” now hangs in the balance. Local Government Minister Paul Toole has told councils they will know their fates by Christmas.

Mr Rhoades said: “The future of local democracy is already hanging by a thread, with the Baird Government still to come clean on its council amalgamation plans.

“Council funding decisions by State and Federal governments have a massive cumulative impact for local communities. I call on the new Prime Minister to reverse this disgraceful decision.”

Ratepegging has been in place in NSW since 1978 and councils have partly blamed these restrictions for the state’s yawning gap in asset and infrastructure maintenance.

Victoria recently voted to reintroduce rate capping, though it is not yet known what level it will be set at and whether it will vary across types of councils.