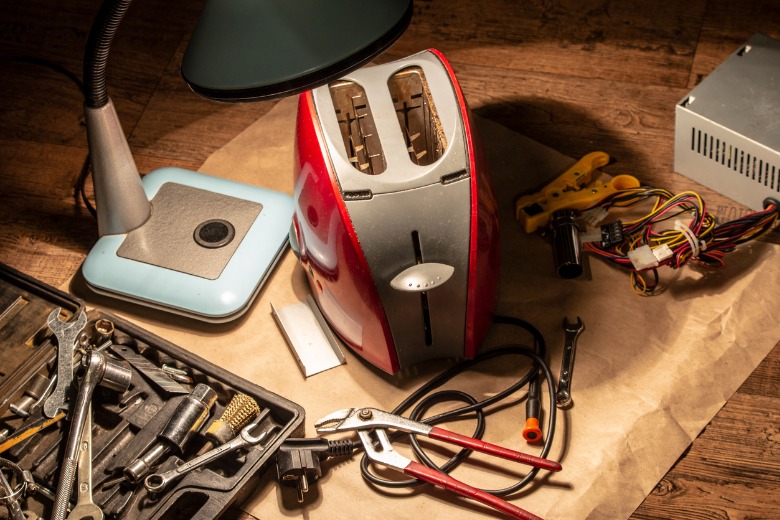 Councils are coming on board with the concept of repair cafes, which educate people on how to fix things rather than throw them away.

An new initiative from the City of Newcastle is contributing to the circular economy by encouraging residents to fix broken items rather than chucking them out.

The Newcastle Repair Café is a free pop-up workshop at Lambton Library, where people can bring items that need repairs and meet with skilled repairers to learn how to fix them.

Council has partnered with several community-based organisations to run the workshops, which will be held on the last Saturday of each month until June.

The first workshop was held in March and focused on clothing, small hand tools and bikes, and the April repair café offered repairs for toys, clothing and bikes.

Newcastle Libraries will also weigh items presented to the café to track the volume of items that would have otherwise been disposed of in landfill.

Councillor Margaret Wood told Government News the initiative is part of the City’s vision to creating a more sustainable future.

“This was actually a really good fit with our broader aim for what we want Newcastle to look like.

“We want to help people to renew the use of their old items or repurpose where we can.”

She believes there is an ‘unmet need’ in the community to fix broken items.

“I think at a grassroots level, people want to be able to contribute to a more sustainable future.

“And they don’t want to throw out an item simply because they don’t know how to fix them.”

However, people throw out items because they don’t have the skills or time to repair them, she said.

“For example, a pair of secateurs, what do you do with that when the spring goes?

“For an ordinary person like me, I don’t have the knowhow to fix that but, actually, I’d rather be able to fix that than to buy another set of secateurs.

“I think making this sort of thing available is a small step towards getting people to think that there is an alternative.”

“(People) don’t want to throw out an item simply because they don’t know how to fix them.” – Councillor Margaret Wood

The first repair café opened in Amsterdam in 2009 and the concept was initiated by Martine Postma.

Now there are repair cafes all around the world, including Belgium, France, Germany, the UK and the US; they are free meeting places for people to come and repair items together.

However, the concept is only now being taken up in Australia, with councils slowly coming on board.

Lake Macquarie City has been running its own repair café since 2018 and has diverted more than 400 items from landfill.

Some of the saved items include an old cat scratching post, a vacuum cleaner, hedge trimmers and mobile phones.

The café allows residents to bring in broken items for repair, free of charge, and also runs a variety of workshops across the city, teaching locals how to sew and re-purpose items.

Cr Wood says the repair café is “just the beginning” for the City of Newcastle, which is working with partner organisations to find other items residents need help repairing.

“These are early days but, obviously, we would like this to continue, we’d like an increasing take-up by members of the community.

“What we’re going to try and do is to not just look at the numbers of people coming to the repair cafes, but also try to work out what amount of material or items we are saving from landfill.”

One thought on “Amsterdam to Newcastle: ‘repair cafes’ save junk from going to landfill”