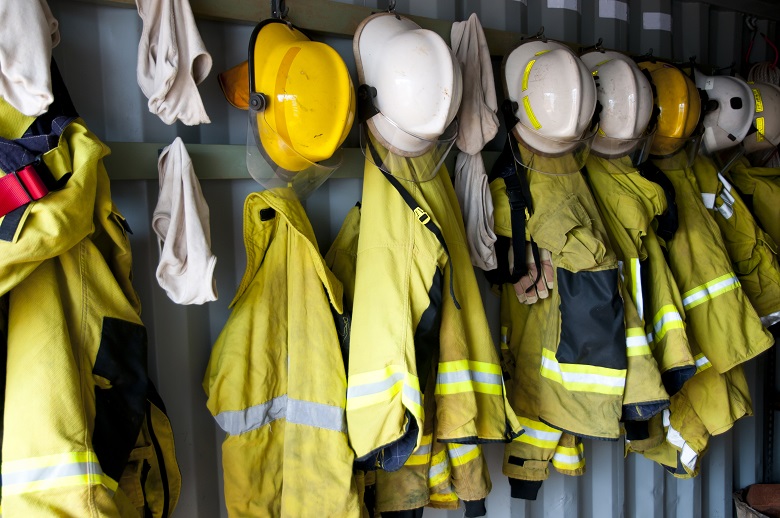 Sleep disorders and mental health conditions are putting close to half of US firefighters at high risk of burnout, according to Australian-led research.

Firefighters in Australia could be in a similar situation, but more research is needed, the study authors say.

“These schedules may prevent firefighters from obtaining sufficient sleep in order to feel rested.

“Inadequate sleep during and after work, and into rest periods, may impair firefighters’ ability to recover from occupational demands, potentially explaining the heightened burnout risk.”

Of the 6300 North American firefighters at 66 fire departments who were surveyed by Dr Wolkow and colleagues, 49 per cent displayed high levels of physical and emotional burnout in at least one area.

“But we have a very limited understanding about the prevalence of burnout among Australian firefighters, including the rates of emotional exhaustion and depersonalisation.

Dr Wolkow and colleagues found almost half of the firefighters surveyed reported having fewer than six hours’ sleep in a 24-hour period when working overnight or 24-hour shifts.

Firefighters who screened positive for insomnia reported a three-fold increased risk of emotional exhaustion, compared to those without sleep problems.

Those who reported a mental health condition had up to four times the risk of burnout.

Sleepiness and short sleep were also associated with high levels of burnout, even among those without a sleep disorder, according to the study published in the Journal of Sleep Research.

“This finding is interesting, as it could suggest that maximising sleep opportunities during overnight shifts may be one possible way to reduce burnout risk among vulnerable personnel,” he said.

“Further longitudinal research is now needed to determine causality within our findings, and to test the efficacy of sleep related interventions in reducing burnout.”

Dr Wolkow said he and his colleagues would like to extend this line of work into the Australian context to understand the prevalence of burnout among Australian firefighters.

“Sleep and mental health disturbances may be costly in terms of risk of burnout, but these problems are also treatable.

“The findings from our study in US firefighters suggest that reducing sleep and mental health disturbances should be a focus of fire departments’ occupational health screening programs, along with trialling interventions designed to maximise sleep during overnight work to reduce burnout risk in vulnerable personnel.”