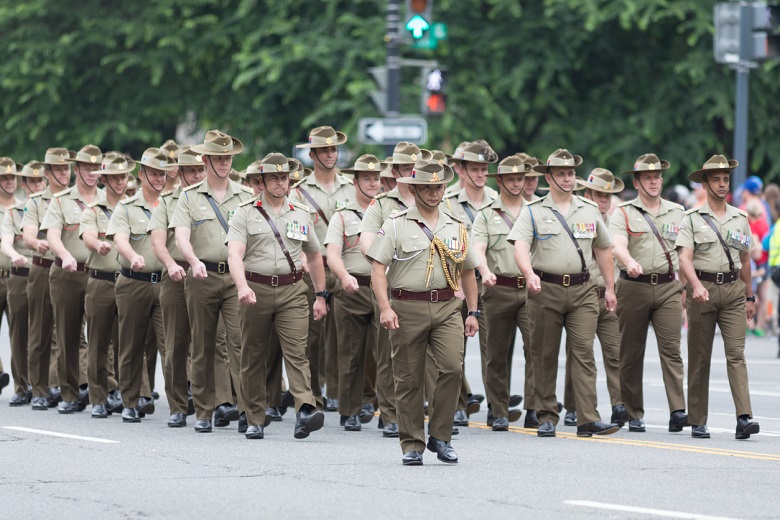 The Australian Defence Force is overhauling its electronic health records system in a bid to move towards a more modern, patient-centric approach.

The health knowledge management system, referred to as Joint Project 2060 Phase 4, will store, aggregate and analyse health data and information for Defence personnel.

It will connect GP and allied health care with emergency and hospital care and ensure clinical information is accurately recorded and included in an ADF member’s health record for on-going care.

The $299 million project will be delivered by a group of Australian and international companies and led by Leidos Australia.

Australian digital health company MediRecords, which was instrumental in setting up the Federal Government’s Coronavirus Helpline at the start of the pandemic, will provide the technology for the project, which will be delivered to 85,000 ADF staff.

CEO Matthew Galetto says the new system will allow the ADF to extend its point-of-care capability.

“It’s a solution that’s not only for the garrison officer .. but it also services the deployed state, so that’s training activities, ships at sea and aircraft,” he told Government News.

“It’s a point-of-care capability right through to garrison care to single electronic health records across all those health care settings; the current system doesn’t provide a deployed state capability.”

Mr Galetto says the healthcare sector needs to move on from the siloed, multiple databases of legacy technology, which tend to be scattered and lacking in information sharing mechanisms.

Modern technology, in contrast, allows users to access information on the go and is capable of installing add-ons currently being developed by start-ups.

“(They’re) bringing all this wonderful new technology to bear,” he says. “The new marketplace of companies that are coming into the sector are not developing old technology that just sits on a server under the receptionist desk.”

“The new marketplace of companies that are coming into the sector are not developing old technology that just sits on a server under the receptionist desk.” – Matthew Galetto, MediRecords CEO

“It’s very, very difficult to have that level of connectivity… You just can’t do that with legacy systems.

“The new marketplace of software innovation that’s emerging, it’s all cloud based; it’s readying the market for healthcare in the future.”

Australian innovators at risk of being left behind

Mr Galetto believes healthcare will ultimately see the democratisation of the patient, where the patient is empowered to access information in a timely manner and will be able to control who has access to it.

Although there are discussions around artificial intelligence, natural-language processing and remote patient monitoring, he believes Australia is “a little bit away from that”.

In 2016, the United States passed the 21st Century Cures Act, which was designed to help accelerate medical product development and bring new innovations and advances to patients.

“That’s really spawned a significant amount of innovation and it’s giving certainty to the investment community and to the vendors that are out there developing products.

“So, they’ve gone out and innovated and Australia has kind of been left behind… I think it’s going to require some regulatory changes here in Australia before we see something similar around innovation.”