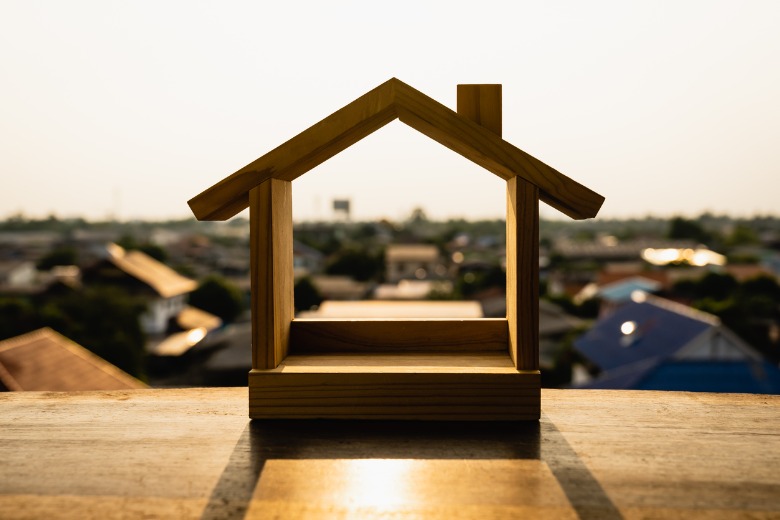 Anglicare proposes expanding social and affordable housing at a rate of at least 25,000 homes each year, working up to a target of 500,000 new homes.

Local government can play a role in addressing the national housing crisis by introducing incentives and requirements for new developments to include affordable and low-cost dwellings, a new report says.

The document, Homes for All, says housing in Australia isn’t just  broken – it’s in meltdown.

Anglicare proposes expanding social and affordable housing at a rate of at least 25,000 homes each year, working up to a target of 500,000 new homes, including 300,000 new social housing properties, and 200,000 low-cost rental properties.

It contains a roadmap to achieve this, including immediate, short-to-medium and long term strategies.

“We are calling on state, Territory and local governments to ensure there is affordable housing in every new development,” she said.

However state and Local governments can play a powerful role by funding, building, and supporting social and affordable homes.

Local government, along with states, has the power to incentivise the provision of affordable and low-cost housing, with councils leveraging concessions and rate caps.

The report also says state governments have been contributing to the affordability crisis by tightening eligibility for social housing so that only people in the most desperate situations can get help.

The states have also resorted to selling off more properties to cover maintenance costs, resulting in dwindling and poorly maintained social housing stock.

Anglicare says planning  has been overstated in the affordable housing discussion, with research showing there’s been no rush to take up increased capacity.

Nintey-four of sites surveyed by Anglicare weren’t developed within five years of zoning changes, and more than 70 per cent of the extra capacity remained unexploited twenty years after becoming available.

“The research suggests that planning regulations permit development, but it is the market price that determines if and where development occurs,” the report says.

In other words, developers are avoiding selling when markets are weak, which fuels the market and results in housing becoming less affordable.

However, regulations can still play an important, although limited role in promoting affordability and moves to encourage medium density development and infill should continue, the report says, and local governments can require that a portion of new developments include allocations for affordable and low-cost housing.

Anglicare’s roadmap at a glance:

▪ A requirement for all new developments to include affordable housing
▪ A trial of secure leasing models for mainstream tenancies
▪ Reforms and increases to Commonwealth Rent Assistance
▪ Nationally consistent protections for renters.

As part of the reform program, Anglicare proposes incrementally reducing the capital gains tax discount over the next ten years to guard against concerns about the impact of the reform on housing markets.

Negative gearing should be used target investment in social and affordable housing, with current negative gearing arrangements phased out for new investors.

According to the latest figures from the Australian Institute of Health and Welfare (AIHW), there were 440,200 social housing dwellings nationwide at June 2021, an increase of less than one per cent in the previous 12 months.

The report also details the continued trend of an increasing proportion of social housing being managed by community housing organisations.

One thought on “Addressing the affordable housing crisis”