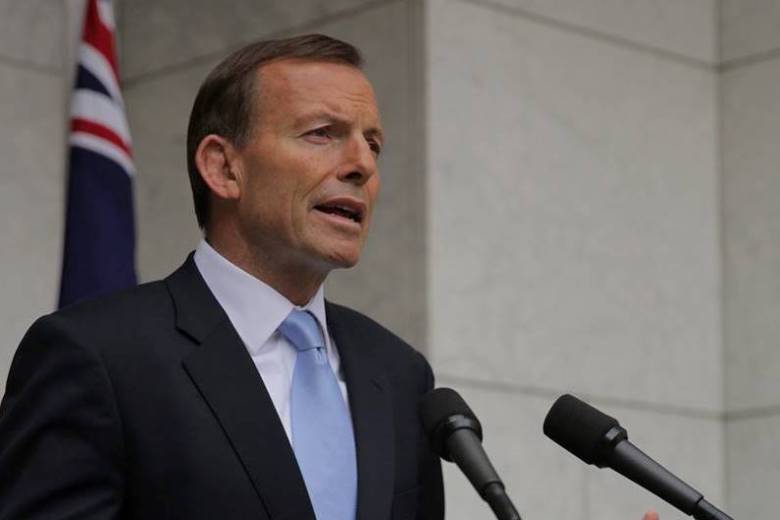 Local governments in Queensland have applauded Prime Minister Tony Abbott’s promise to produce a White Paper on Northern Australia in the next 12 months as a way to produce economic growth in regions often overlooked by policymakers.

The creation of the White Paper is key part of the Coalition’s election promise to create a plan of action in developing the northern part of Australia by setting out a “clear, well-defining and timely policy platform”.

According to the Coalition’s election platform, 2030 Vision for Developing Northern Australia, the White Paper will define policies for developing the North to the year 2030.

The document will also include an outline for the implementation of these policies over the “next two, five, ten and twenty years.”

Now more than six months after the September 2013 election, Mr Abbott announced on 1st March, 2014 that the White Paper is underway. He said it’s presently being developed by the Queensland, Western Australian and Northern Territory governments.

“A stronger Northern Australia will benefit everyone with more jobs and more successful companies, leading to more revenue to pay down debt and provide more funding for infrastructure and services.

“It will show how Northern Australia can become a food bowl for Asia and how we can build a $150 billion energy export industry as well as grow our tourism, education and health sectors,” Mr Abbott said.

The Local Government Association of Queensland (LGAQ) welcomed this commitment to Australia’s north.

LGAQ chief executive Greg Hallum said that the White Paper would complement the work of both the state government and councils to “unshackle the state’s regional economies from over regulation”.

Mr Hallum said policy reform arising from the White Paper would “bolster” the push to have half of Queensland’s population living outside the state’s metropolitan southeast corner in 30 years.

The south east area of Queensland has been a problem for the Campbell Newman government because of the significant growth in population over the last 20 years, which has led to a demand for more investments in essential infrastructure.

One of these investments by the state government came in the form of a contract in November 2013 to boost the number of trains working in the south east area by contracting Bombardier to replace its ageing train fleet.

Mr Hallum said the strengths of Northern Australia will only be fully realised through reform of government regulations, better infrastructure and more productive use of the region’s natural assets.

“Local councils in Queensland’s north are working hard to ensure their communities enjoy the benefits of economic growth and innovation and they will welcome this strong commitment from the federal and state governments to the region’s future,” Mr Hallum said.

He said he was pleased the terms of reference for the white paper emphasised the benefits of growth driven by private sector investment, including in indigenous communities.