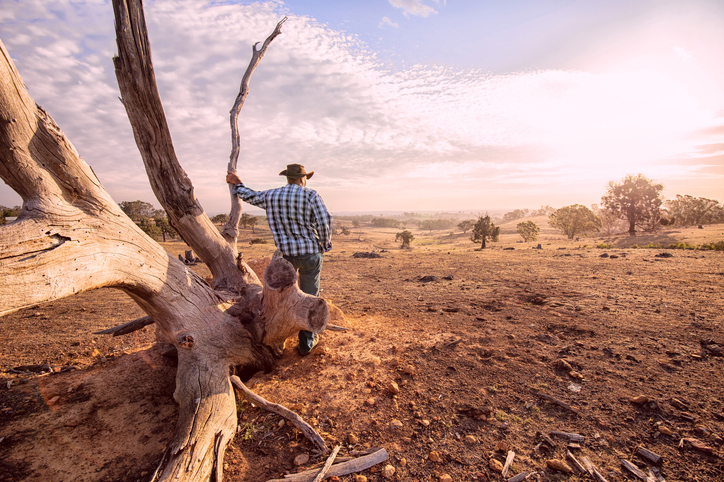 The federal government has extended its drought communities program to 52 more councils.

More than 50 additional drought affected councils will share $47 million of  additional funding from the federal government, with larger councils receiving $1 million each to spend as they see fit.

Prime Minister Scott Morrison says a lot of recent focus has been on the bushfires, but communities impacted by the drought shouldn’t be neglected.

“I want to assure all Australians, all Australians who have been devastated and impacted by the terrible drought that has ravaged our country,” he told reporters this week.

The grants will be distributed under the  Drought Communities Program to an additional 52 councils based on population, the government says.

The distribution of the funding will also be determined by rainfall data, and agricultural and employment information.

Drought minister David Littleproud said he wanted councils to use their discretion in spending the funds.

“Local government knows their communities better than we do,” he told reporters.

“So we’re empowering them with a million dollars to go out there and to invest in legacy, infrastructure, that will create jobs and leave something for the future.”

“We’ll be able to provide relief to most schools who have put in to seek assistance through our exceptional circumstances funding, he said”

Some mayors have expressed disappointment after their councils missed out, with some saying it was unclear why some qualified for funding and others missed out.

“No one can tell me what the criteria actually is. It’s related to the agricultural income for the shire and I think we are over that,” Yass mayor Rowena Abbey told The Sydney Morning Herald.

“The rest of the criteria seem not very clearly defined … I have written to the minister’s office to ask why we aren’t being included.”

ALGA told Government News it had no further comment to make.

The government says it has rolled out more than $1 billion in extra grants and payments to support drought-affected communities since the election.

All ​​​other councils have populations of 1,000 or greater and will receive $1 million in funding. More information can be found here.