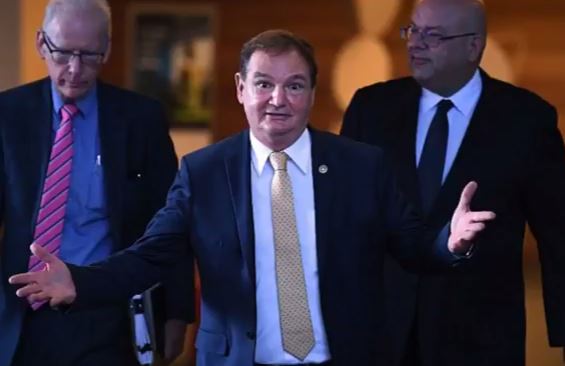 Former Ipswich Mayor Paul Pisasale must be wondering if his Teflon reputation is finally giving out as investigations continue into why he was carrying $50,000 in cash at Melbourne Airport on May 13 and revelations of a new probe by the Queensland corruption watchdog.

Mr Pisasale was stopped at Melbourne Airport last month when sniffer dogs detected wads of cash in his carry-on luggage. The money was later seized by the Australian Federal Police under suspicion that it may have come from the proceeds of crime.

Mr Pisasale denied that he had done anything illegal and said he did not realise the bag contained cash, only legal documents.

Brisbane barrister and Mr Pisasale’s friend, Sam Di Carlo, later came forward and explained that Mr Pisasale was collecting the money for him from a client, an action that Queensland Law Society President Christine Smyth called a ‘very unusual’ arrangement but not illegal.

A Labor Mayor, businessman and political survivor, Mr Pisasale has been the subject of several criminal investigations since he joined the south-east Queensland council in 1991 but he has always emerged unscathed, apart from copping a $5000 fine over failing to properly declare shares in 2016.

The most common criticisms levelled in the past have been that he is too pro-business and tight with developers.

But after years of controversy matters appear to be coming to a head.

Mr Pisasale resigned citing ill health on Tuesday this week, only one year into his fourth term and his thirteenth year as mayor, saying his multiple sclerosis had flared up and he needed to rest. 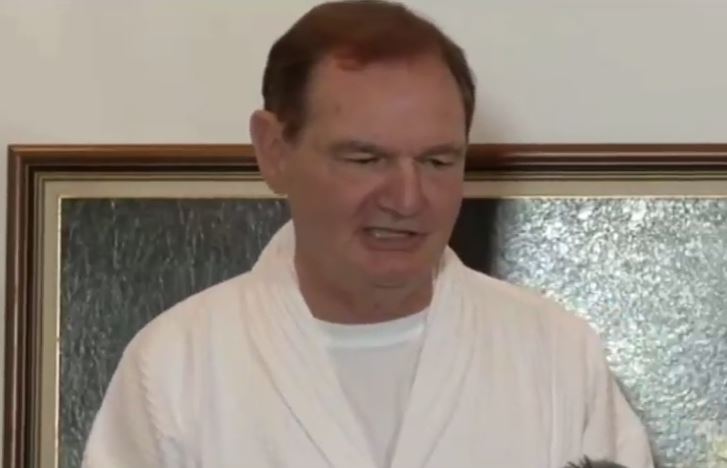 He said a recent MS attack had left him hospitalised and he insisted his resignation was unrelated to any corruption investigations. He added that he had been discussing his resignation with council staff for the last month.

“For the last 30 years I’ve suffered multiple sclerosis. It’s a very tough disease and a lot of people get it and I’ve been able to set an example in dealing with multiple sclerosis,” Mr Pisasale said. “Sometimes you think you’re bulletproof.”

“When MS starts affecting your judgement and ability to do your job 100 per cent it’s time to look after it.

He said he was not leaving the city but would bow out of council life: “I’m not a councillor, pretty soon I’ll just be Paul Pisasale”.

But the timing of his retirement looked off.

Queensland Crime and Corruption Commission (CCC) police searched his Ipswich Council offices the day before, apparently in connection with a fresh investigation believed to involve a developer.

When Government News approached the CCC to find out the substance of the probe into Mr Pisasale a CCC spokesperson would only say: “As you can no doubt appreciate there are times when due to the nature of the work the CCC does there is not a lot we can say.”

Mr Pisasale appeared in front of the CCC in April as part of Operation Belcarra, an investigation into the conduct of candidates in Ipswich, Gold Coast and Moreton Bay in the run up to local council elections.

The Operation is examining allegations that candidates fundraised as an undeclared group of candidates; submitted misleading or false electoral funding and financial returns and did not have dedicated election campaign bank accounts.

One thing that is inarguable is that Mr Pisasale, who has been Ipswich’s Mayor since 2004, remains enormously popular with the public.

In 2016 he was re-elected mayor, winning 83 per cent of the vote, and he has repeatedly triumphed over attempts to pin anything on him.

Deputy Mayor Paul Tully will temporarily don the mayoral robes for three months before a by-election is held to replace Mr Pisasale.