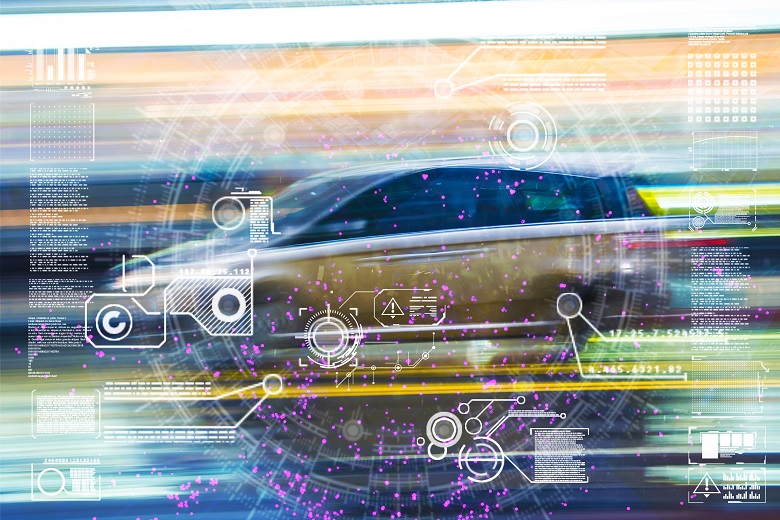 The use of telematics has slashed fleet costs for the NSW Department of Industry.

A NSW department has driven down insurance costs, saved around $1 million a year and potentially prevented road deaths and injury through an innovative fleet management strategy including the introduction of telematic vehicle monitoring.

The Department of Industry’s Fleet Optimisation Strategy, ushered in by Senior Manager Fleet Services John Barlow, earned him a major gong at an industry awards night this month.

Mr Barlow was named Fleet Manager of the Year at the ceremony in Melbourne on May 23.

As well as introducing telematics – a method that maps the location and monitors activity of vehicles – Mr Barlow has also brought hybrid electric vehicles into the fleet and  successfully piloted car share services in the town of Orange, where about 900 department staff are based.

Department of Industry Executive Director Corporate Operations, Katherine Tollner, said Mr Barlow’s strategy had slashed more than $1 million off the annual operating costs of pool vehicles and he and his team were leading the way for public sector organisations.

“Driving was identified as the biggest risk that staff face in the workplace because of the long hours and long distances and they mostly travel alone,” he said.

The telematics system can automatically alert a 24-hour Australian-based call centre if a vehicle rolls, if it detects an accident, or if the driver activates the duress alarm.

“From a fleet manager’s point of view we can see how often a vehicle is used, and if it has low monthly kilometres we can decide to remove or relocate that vehicle.”

Since the telematics system has been introduced the department has been able to reduce the number of pool vehicles by 80 vehicles.

Installing the technology has also had a significant influence on the incident rate of a fleet, with at-fault claims down by around 90 per cent, he said.

“The number of at-fault claims has greatly reduced for the period that we’ve had it in.

“The driver is conscious that their driving is being monitored, so that makes a difference to how the vehicle is treated.”

The technology can be configured to record a events such as harsh acceleration, sudden braking or hard cornering – all manoeuvres which increase the risk of a collision.

‘The future is electric’

The department has also invested in hybrid vehicles and charging stations, which have been installed at numerous regional and metropolitan locations around NSW.

“Once again from a regional perspective we’ve been able to show these sorts of vehicles work very well in a fleet.”

Mr Barlow says he’s keen to introduce fully electric vehicles into the Orange-based fleet and sees this as the way forward for government fleets.

“There’s definitely going to be a place for electric vehicles in governments in the future,” he said.

Under Barlow’s leadership, the department has also entered into a partnership with GoGet car sharing services. Since last July there have been six GoGet cars that anyone can use.

“This means department staff now have alternative vehicle options and the Orange community and tourists benefit as they can also access the vehicles,” he said.

Mr Barlow said the department is in discussion with GoGet about putting the share vehicles into other regional NSW settings.

He said he felt honoured to win the award. “It was a great result for the team and myself and for the department as a whole, for me,” he told Government News. “These things can only be achieved through the support of senior management, without their support it would be very difficult to drive the fleet efficiencies that we have achieved.”