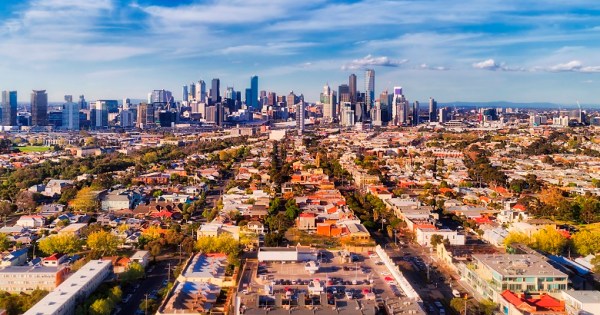 Urban development at a ‘critical juncture’

Australia needs a national plan for the growth of cities and regions overseen by a minister, national chief planner and a new COAG council, parliamentary committee says.

Some regions are booming – others need ‘managed decline’

Don’t make us fight each other for jobs.

What the UK can teach Australia about City Deals