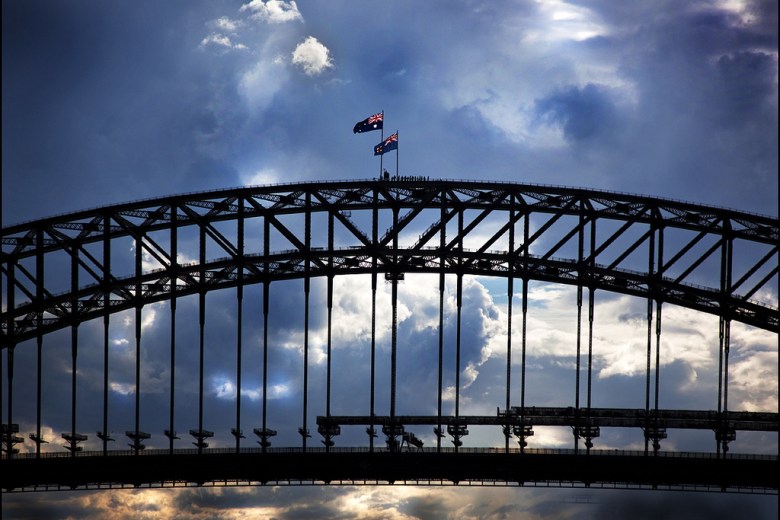 The diversity of the stories we cover in Government News never ceases to amaze. We try to stay away from the politics – that gets enough coverage in the mainstream media – which means we often look at topics that don’t get a lot of coverage elsewhere.

We thought one way of taking a perspective on the year would be to look at which stories attracted the most readers. We ran the analysis, and the results surprised us a little.

In March and May we ran two stories about Australia’s medicinal cannabis boom. They were our most popular stories of the year, which may tell us something about our readers’ proclivities. The first article talked about the ‘pot stock’ boom, with the public listing of The Hydroponics Company (THC).

It’s a clever name – THC also stands for tetrahydrocannabinol, the active ingredient of marijuana. Many Australian state governments have regulated to allow its use for medicinal purposes, though use is not yet widespread. The second article cautioned against reading too much into the boom.

We also wrote about the ACCC’s ban on excessive credit card surcharges, introduced in September. The practice of price gouging on card transactions had become widespread in Australia, and the Federal Government bowed to pressure and prevailed upon the ACCC to do something about it. Your taxpayer dollars at work.

Earlier in the year Australia Post’s parcels business caught our eye, and in particular the apparent practice of many posties of leaving a ‘sorry we missed you’ card without even ringing the doorbell, so as to complete their rounds more quickly. Australia Post, of course, denied the practice was widespread, but we found plenty of evidence to the contrary.

And one of the biggest stories of the year, and one that kept on giving, was the on-again off-again council amalgamation saga in New South Wales, a process spectacularly mismanaged by the State Government and which led to a humiliating backdown by new Premier Gladys Berejiklian.

It was a total balls-up, and many councils are still trying to recover the costs associated with fighting, or complying with, amalgamation plans.