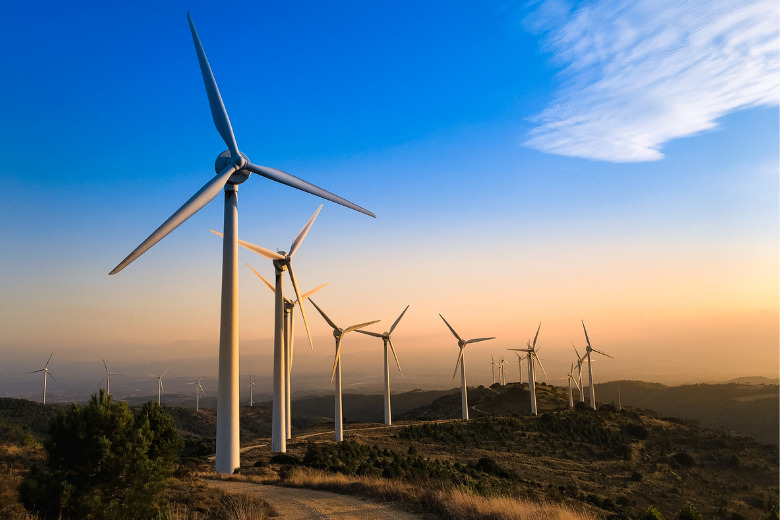 Work has begun at the MacIntyre Wind Farm precinct in Warwick, the Queensland government’s $2 billion project that will house the state’s first publicly-owned and operated wind farm and become the state’s second Renewable Energy Zone.

The MacIntyre Wind Farm will be situated on 36,000 hectares of leased sheep farming land and will have 162 turbines. The Karara Wind Farm will host a further 18 turbines.

As Queensland’s second REZ development, it will have an extra 1,500 megawatts of hosting capacity.

Minister for Energy, Renewables and Hydrogen Mick de Brenni said the precinct will be one of the largest wind farms in the southern hemisphere.

CleanCo’s power purchase agreement for 400 megawatts from the MacIntyre Wind Farm will contribute to the 1,400 megawatts of new renewable energy to market by 2025.

The Warwick site office is up and running, with a number of people on the ground, including local contractors to support the grid connection work.

The entire MacIntyre precinct will be operational in 2024.

Last week, the state government announced a website tool for Queensland manufacturers to save money and lower their carbon footprint in the lead up to the Brisbane 2032 Olympic and Paralympic Games.

The Advancing Renewables in Manufacturing project will be funded by the Australian Renewable Energy Agency (ARENA) and the Queensland government and supported by Australian Industry Group (AiG).

The website will help business owners determine if it would save them money if they transitioned to renewable energy sources.

It will also educate them and help them self-assess their business’ opportunities to transition to renewables in a cost-effective way.