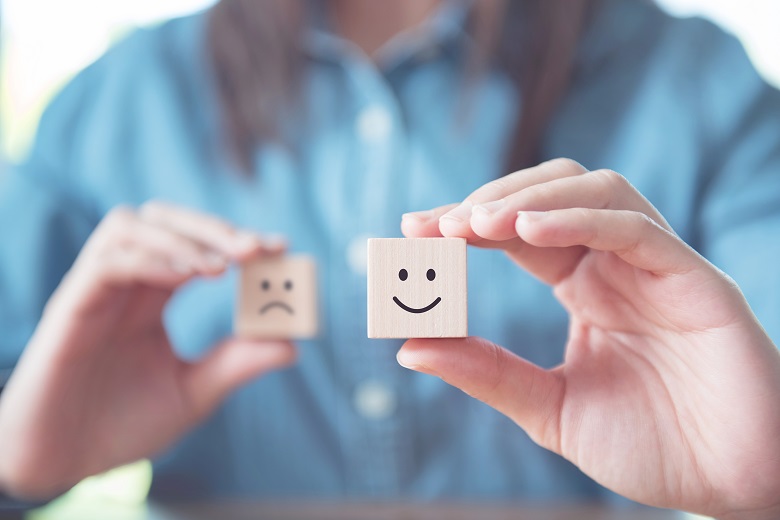 Research carried out for Queensland's council peak shows satisfaction with local government in the state has increased.

Research commissioned by the Local Government Association of Queensland (LGAQ) shows that resident satisfaction with councils is currently at 60 per cent, a five per cent increase since 2018, CEO Greg Hallam told Government News.

Chair of the Queensland Crime and Corruption Commission, Alan MacSporran, said at a press conference on April 26  that “there would at least be a perception the sector is on the nose” after eight Logan City Councillors were charged with fraud relating to the dismissal of a former CEO.

The charges came as “a stark reminder of the problems in local government,” Mr MacSporran added.

But Mr Hallam on Thursday said LGAQ’s research showed that Mr MacSporran’s comments, and other “over the top” criticism levelled against Queensland councils by the state government and the media, were not true and unfairly targeted the entire sector.

“This gives lie to the claim that local government is on the nose,” he said.

“(The comments) were aimed at everyone’s feet and not just those that have issues. Often these comments were really made to support their agendas to be honest.”

Logan council is the second to be stood down in just a year after Ipswich Council was last year sacked following the CCC’s ongoing Operation Belcarra investigation into the state’s 77 councils.

Council satisfaction on the rise 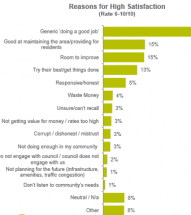 The survey, carried out by research firm Colmar Brunton, found satisfaction with councils has increased five per cent since 2018, with more than a third of respondents saying they are satisfied because council is “doing a good job.”

“Queenslanders can see that councils are getting on with the job and are not interested in playing the political games that occupy those in other levels of government,” he said.

Rural and regional residents were found to be happiest with the performance of councils while coastal residents and South East Queensland followed closely behind.

But there’s still some dissatisfaction with Queensland councils, mainly related to a perception councils are corrupt, dishonest or mistrustful, although levels have dropped since last year.

Mr Hallam acknowledged there had been a two per cent drop in satisfaction levels in South East Queensland but said this “could be within the margin of error.”

In other parts of the state, Mr Hallam said there was a significant lift in satisfaction, especially in rural and provincial Queensland.

“The research speaks for itself,” he  said.

Councils in coastal areas were also held in high esteem, Mr Hallam said, with three quarters of coastal residents perceiving local council as being the most essential layer of government.

“The research shows mayors and councillors can hold their heads high and are held in much better regard by the public than state or federal government.”

One thought on “We’re not on the nose, say Queensland councils”