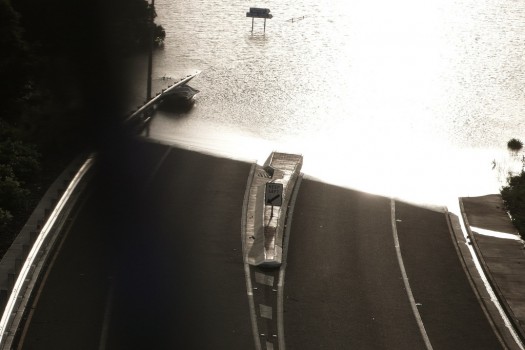 The Queensland town of Toowoomba might be synonymous with the tragic Queensland floods, but the small city’s council is pinning its hopes on a permanent fix for enduring water shortages following discussions with the state government over how to address the difficulty of pumping town water uphill.

The renewed optimism comes following a meeting between Queensland Minister for Energy and Water Supply, Mark McArdle and Toowoomba Regional Council Mayor Paul Antonio to thrash out critical issues of water and energy in the region that could be addressed by a so-called 30-Year Water Plan for Queensland.

While the Toowoomba region is in an area of the state that was hit badly by flood disasters in 2011 and 2013, it has had to deal also suffered significant water shortages as the nearby dams were just seven per cent full prior to the 2011 floods but are now at full capacity as a result of the deluge.

The unpredictability of nearby water supply combined with the area’s topography has led to steep challenges in getting water into the town which is situated at around 700 metres above the Wivenhoe Dam.

The cost of electricity needed to pump the water uphill has crated fiscal pressure for the council and the strain is expected to become even more problematic as electricity costs are forecast to increase by 12.5 per cent in the next financial year.

The pumping-in of water is not the first time council has attempted to deal with chronic water shortages.

In 2006, the Toowoomba’ ’s water supply reached a critically low level, prompting its council to initiate a referendum asking the community whether it would accept recycled water.

Voters ultimately rejected the proposal after a highly-controversial campaign against the proposal by local opponents, a result that has gone on to haunt attempts to get towns to use recycled water  across Australia.

Now, following the 2011 floods, Toowoomba is in almost the reverse situation where it has access to plenty of water but is still lacking adequate infrastructure to pump it uphill.

Mr Antonio said the consequences of getting plenty of water as a result of floods was that roads that needed repairing, producing a damage bill of $150 million in 2011 and estimates of up to $50 million after the 2013 floods.

A core element in the discussion between Mr Antonio and Mr McArdle was getting water prices under control in the Toowoomba region.

The council’s maintenance issues with three water pumps at the city’s waste water treatment plant has had a major role to play in the council’s decision in January 2013 to pass on the additional costs in managing this infrastructure by increasing water charges for rate payers.

“The Minister advised me he’s willing to look at options for the future of water pricing in this region, which is very positive, as is the government’s overall vision for developing a long term plan,” Mr Antonio said.