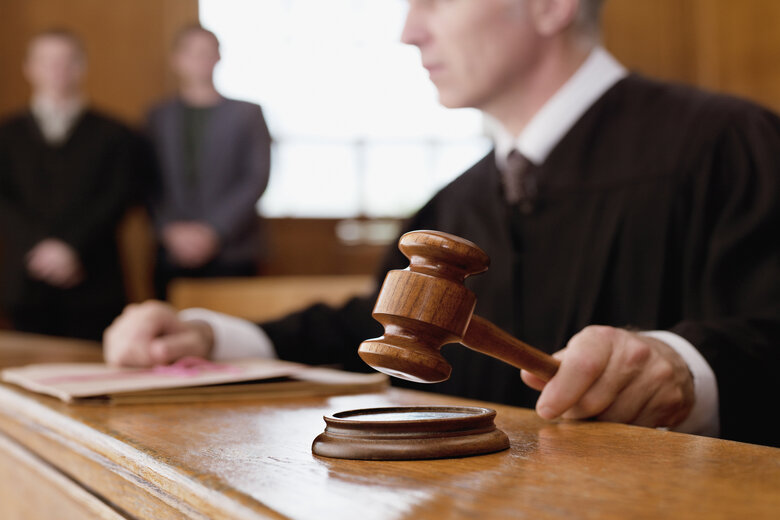 A major waste management company that holds contracts with a number of local councils has been accused of ripping off vulnerable migrant workers.

The national employees’ rights watchdog has launched action in the Federal Court against Polytrade alleging almost $200,000 in underpayments to five waste sorters.

The Fair Work Ombudsman alleges that Polytrade Employment Services underpaid the workers a total of $194,249 for work at the company’s waste management facilities in Dandenong and Hallam between February 2018 and October 2019.

It’s alleged they were underpaid loadings and penalty rates and received a flat rate of $22 per hour, resulting in underpayment of the minimum wage.

The workers, who were on bridging visas, had arrived as refugees from southern Asia and spoke limited English.

“These workers can be vulnerable if they are unaware of their entitlements or reluctant to complain due to their visa status,” she said on Thursday.

“Migrant workers in Australia must be paid their full lawful entitlements like any other employee in Australia.”

A directions hearing will be listed in the Federal Court in Melbourne.