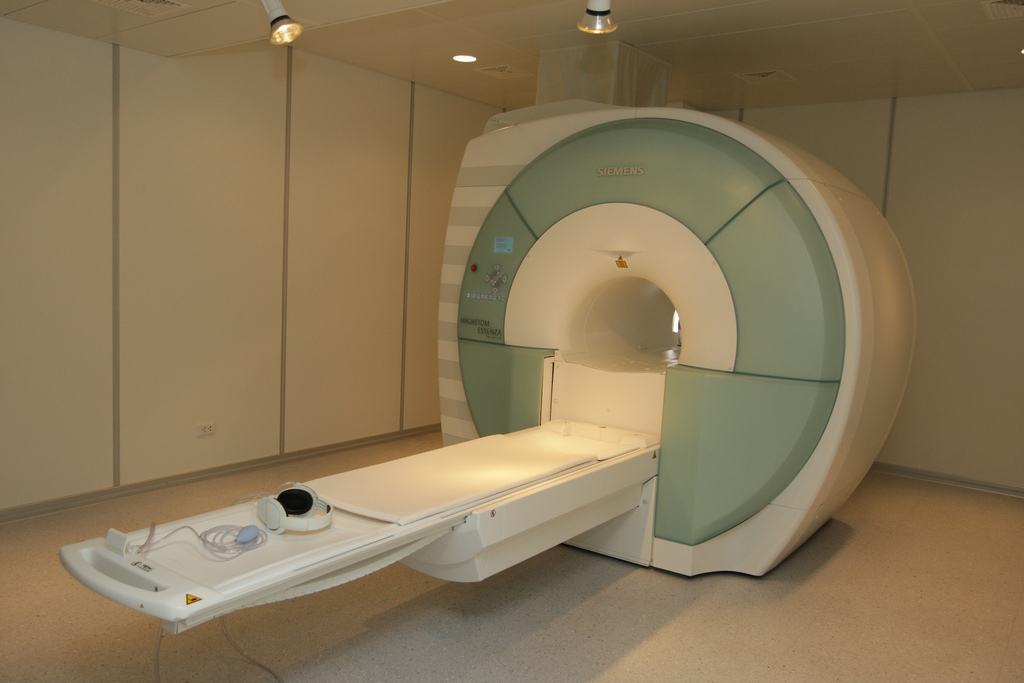 Hospitals in the West are set to be hit by more rolling stoppages this week and next week after the Health Services Union of Western Australia (HSUWA) confirmed it will continue with planned industrial action as part of its pay dispute with the state government.

Royal Perth Hospital will be the next big teaching hospital hit with a stoppage from 6am on Thursday 17th July as health workers angry over the Barnett government’s offer of an at inflation pay rise of 2.75 per cent walk off the job and hold out for a 4 per cent increase in 2014 and a 5 per cent rise in 2015.

Secretary of HSUWA, Dan Hill, told Government News that further stoppages are planned for public hospitals in Bentley and Armadale on Tuesday 22nd July, followed by a stoppage at Freemantle on Thursday 24th July.

On Tuesday around 500 staff at Sir Charles Gairdner Hospital walked off the job as part of the ongoing dispute over pay with the state government, a row that has been inflamed by politicians receiving a 3.8 per cent pay increase this year while nurses in WA also secured a 4 per cent pay increase for 2014.

“They do not understand how the government can grant doctors, nurses and support staff wage increases of around 4 per cent and then expect [HSUWA members] to accept 2.75 per cent,” Mr Hill said.

By its own account, the latest run of stoppages by the HSUWA is the widest industrial action mounted by the union in 13 years and will result in the cancellation and rescheduling of elective surgery, “diagnostic tests and treatments, as well as outpatient appointments.”

The union has also imposed work bans on revenue related activities, including encouraging the use of private insurance in public hospitals, processing Pharmaceutical Benefits Scheme claims “and data entry for activity-based funding.”

But the WA government is digging in for fight, urging its employees to reconsider stoppages and warning that if they engage in strike action they will not be paid for time off the job.

“The offer made to the HSU is fair and reasonable in light of the State’s financial position and provides for the maximum available under the State Government’s wages policy, with increases of 2.75 per cent and 2.5 per cent for the following year. These increases match projected growth in the Perth Consumer Price Index.”

Mr Mischin said that that a similar offer “based on the same percentage increases” had been made to police, firefighters and other public servants who had all accepted the at inflation pay rise.

The WA Commerce minister also pointed to the HSU’s previous agreement, which expired last month obtain pay rises of 4 percent-a-year over three years from 2011-12 to 2013-14.

“This 4 per cent increase was well above inflation [which ran at] 3 per cent, 3.2 per cent and 3.25 per cent for each respective year. Mr Mischin said.

Affected hospitals are now counting the cost of the dispute.

A spokesperson for Sir Charles Gairdner Hospital said the industrial action had resulted in the need to cancel 21 elective surgeries originally scheduled for Tuesday’s stoppage and had also affected Allied Health outpatient services.

“Once again, we sincerely apologise to all patients and families affected by the strike action.”

One thought on “WA public hospitals hit by rolling strikes”