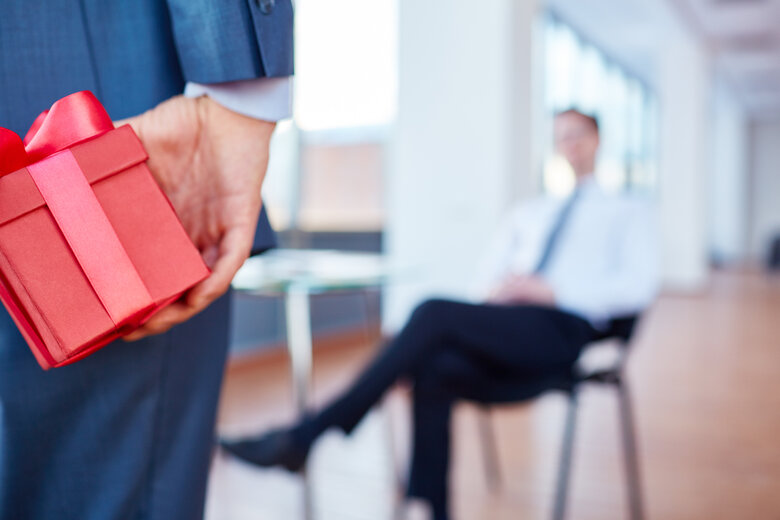 Victoria's anti-corruption agencies have produced a video explaining how members of the community can make a complaint or report wrongdoing in local government.

Victoria’s anti-corruption agencies have just made it easier for members of the public to dob in councils that aren’t doing the right thing.

The independent broad-based anti-corruption commission (IBAC) has teamed up with the Local Government Inspectorate and the state’s Ombudsman to release a new video explaining how Victorians can make a complaint or report wrongdoing in local government.

The video, titled If something is not right, who do I complain to? says local governments perform important community services and must act in the interests of the community.

A no-wrong-door policy means that whoever you contact, your report will end up with the right agency.

It says members of the community can report anything from the way their council deals with complaints to serious and systemic corruption, and guides them to the appropriate agency.

It also reminds Victorians that there is legislation to protect their identity if they are reporting suspected misconduct and corruption in the public sector, and to protect them from bullying and harassment.

“A no-wrong-door policy means that whoever you contact, your report will end up with the right agency,” the video says.

With Victorians voting in local government elections this week, Acting Chief Municipal Inspector Dr John Lynch said now was an ideal time to remind people of the importance of integrity in government.

“I’m pleased that Victoria’s integrity agencies have developed strong working relationships to ensure all complaints and issues raised can be addressed efficiently and thoroughly assessed,” he said.

Victorian Ombudsman Deborah Glass said she hoped the video would encourage more Victorians to speak up.

“We want Victorians to know they can safely and easily let us know if they suspect something is not right with their local council,” he said in a statement.