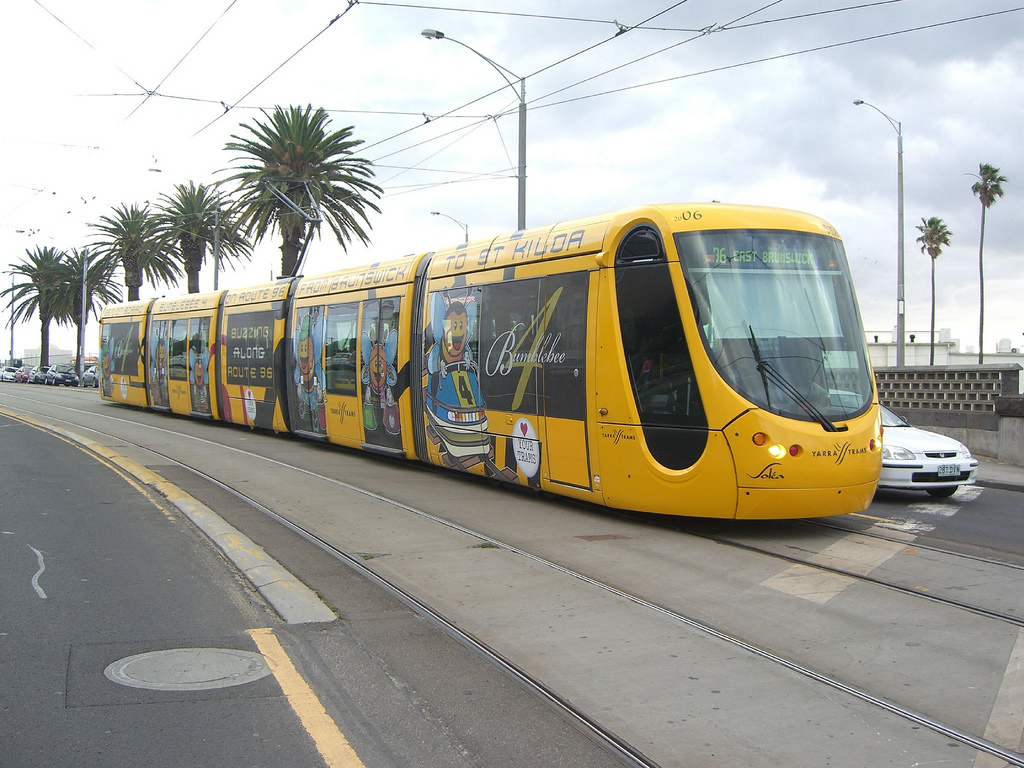 Public Transport Victoria (PTV) and Victoria’s Department of Transport, Planning and Local Infrastructure (DTPLI) have been named and shamed for failing to plan for the environmental impacts of traffic.

A report, Managing the Environmental Impacts of Transport, released by the state’s Auditor-General John Doyle this week highlighted “significant shortcomings” of both organisations in not properly considering greenhouse gas emissions, other air pollution and noise when planning transport.

The environmental impact of transport is significant because it is Victoria’s second largest producer of greenhouse gases. Total emissions from transport have gone up by 41.2 per cent from 1990 to 2012 and they made up almost one-fifth of Victoria’s total gas emissions in 2011-12.

The audit looked at how well strategic planning and cross-government coordination mitigated the environmental impacts of transport and how effective the strategies and initiatives in place to manage them were.

The DTPLI is responsible for planning and managing Victoria’s transport system but Mr Doyle criticised the department for inadequate strategic planning and poor leadership.

“The Department did not adequately fulfil its role when developing the state’s strategic transport and land-use planning framework,” Mr Doyle said.

“It did not provide the government with any specific advice on how proposed actions would address the environmental impacts of transport, nor did it propose any state-wide objectives or targets for reducing transport-related greenhouse gases, other emissions and noise.”

It called the DTPLI’s strategy “largely aspirational” with no clearly defined environmental objectives or standards.

Public Transport Victoria too came under sustained fire from the review, which found that its performance had declined since a 2012 audit.

One of the most damning finds was that, “PTV has no dedicated strategy to manage public transport’s environmental performance.”

“Specifically, PTV did not progress options identified by the former Department of Transport on how to improve public transport’s energy consumption and greenhouse gas emissions.”

The Attorney General also said that the quality and availability of publicly-reported information on the environmental performance of public transport had declined since 2012.

Both bodies came under attack for inadequate goal setting and performance monitoring.

In contrast, VicRoads was praised by the Attorney General for its comprehensive planning and reporting of how to manage the environmental impacts of roads.

“Indeed, its Sustainability and Climate Change Strategy 2010–2015 is a model of what should exist on a portfolio-wide basis,” the report said.

The report’s eleven recommendations included that the DTPLI: have a state-wide strategy with objectives and targets to address the environmental impact of transport; finds ways of measuring and reporting these impacts; reports back on FleetWise and electric vehicle trials and investigates ways of improving the environmental performance of transport.