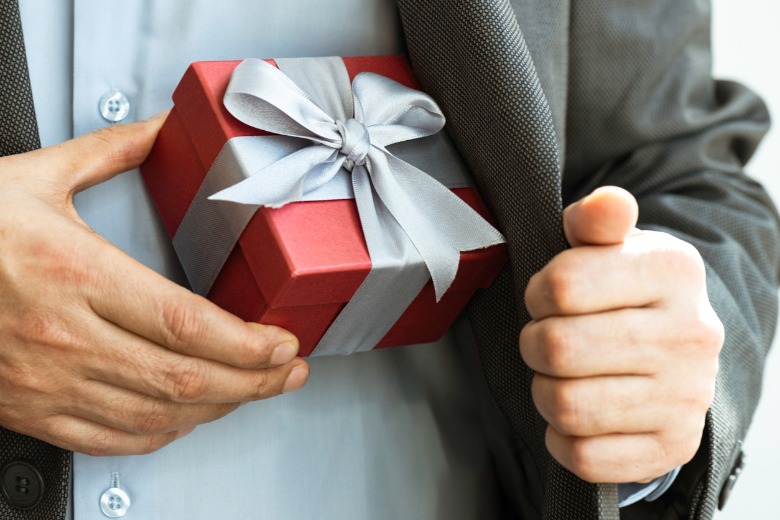 Improper influence can include pressure, favours and gifts or abuse of a senior position.

Victoria’s public servants are being encouraged to dob in anyone who tries to improperly influence them or a colleague.

The Speak up to stop it campaign, launched on Monday by the state’s anti-corruption watchdog IBAC, warns that every public sector employee is at risk of being led into corruption via improper influence.

IBAC Commissioner Robert Redlich says public servants can be vulnerable targets for those who want to get hold of confidential information or taxpayer funded resources.

Improper influence can include pressure, favours and gifts or abuse of a senior position.

“Often a relationship can start out as professional, but over time develop into one where a person is being influenced in a way that’s not consistent with the community’s expectations – this is improper influence,” Commissioner Redlich said.

“It is not just government departments or agencies that are at risk, the public sector also includes schools, hospitals, councils and more. The potential sphere of improper influence is far and wide.”

Deputy Comissioner David Wolf said public sector employees need to make decisions that in the best interests of the community.

“We want public sector employees to speak up when they see or experience someoine trying to improperly influence them or a colleague,” he said.

“If you see or experience improper influence  report it to a manager you can also make a formal complaint or report information to IBAC via our website.”

Reports about undue influence can be made here.

More information about the campaign is available here.