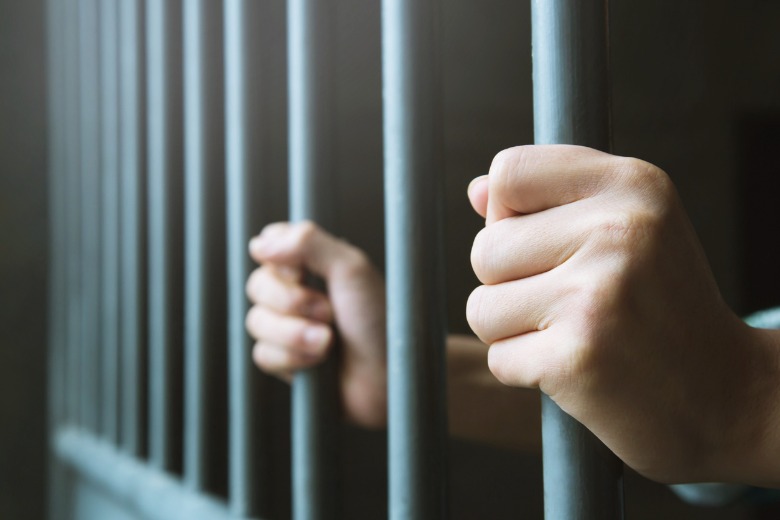 The former general manager of Victoria's schools finance unit has been jailed for defrauding the education department.

A former senior Victorian bureaucrat has been sent to jail for his role in the ‘banker schools’ scam in which he defrauded the education department of $500,000.

Calcedonio ‘Nino’ Napoli had been employed by DET for 40 years and was the former general manager of the schools finance unit where he oversaw a $5 billion budget.

He pleaded guilty to conspiracy to defraud and conspiracy to attempt to pervert the course of justice and was sentenced to a minimum of 23 months behind bars in the County Court of Victoria last week.

In sentencing Napoli on July 14, Judge George Gerogiou said between 2007-2014 Napoli awarded contracts and approved payments to companies owned by family members worth more than $500,000.

He said Napoli personally benefited to the tune of $95,000 and Squillacioti $58,000, which they have both been ordered to repay.

Napoli also used public money to buy a television, wine and an iPad and make a $2000 payment “in relation to your hairpiece,” the judge said.

You were a long serving and high-ranking public servant … In your position you were aware of internal departmental policies and procedures … You exploited that knowledge to further the conspiracy to defraud.

“You were a long serving and high-ranking public servant,” Judge Georgiou said.

“In your position you were aware of internal departmental policies and procedures, including the banker school system. You exploited that knowledge to further the conspiracy to defraud.”

The two men were among six charged in 2017 after an investigation by the state’s public sector corruption watchdog into allegations senior departmental officers misappropriated departmental funds through false and inflated invoicing.

In a statement issued in April 29 2016, the Independent Broad-based Anti-corruption Commission (IBAC) said it had tabled a report to parliament that found Napoli and other senior departmental executives had exploited lax controls around the department’s banker school system.

Banker, or Program Coordinator Schools, were schools within a ‘cluster’ that were given funding to share with nearby schools in their network. The model has since been abolished.

The 2016 report is not publicly available because of ongoing legal actions.

However IBAC said in a statement the report had found misuse of the system was generally accepted and enabled by a number of school principals and business managers, in some cases in return for personal benefits such as overseas travel or promotion.

Napoli and his relatives and associates received almost $2 million between 2007 and 2014, with $1.1 million in suspicious transactions and $3.3 million in tainted or suspicious contracts awarded by Mr Napoli, IBAC said.

In August 2017, former primary school principal Michael Giulieri was convicted and placed on a good behaviour bond as a result of the investigation.

Napoli’s brother, Robert Napoli, recently pleaded guilty to conspiracy to defraud and a plea hearing has been listed for September 6.