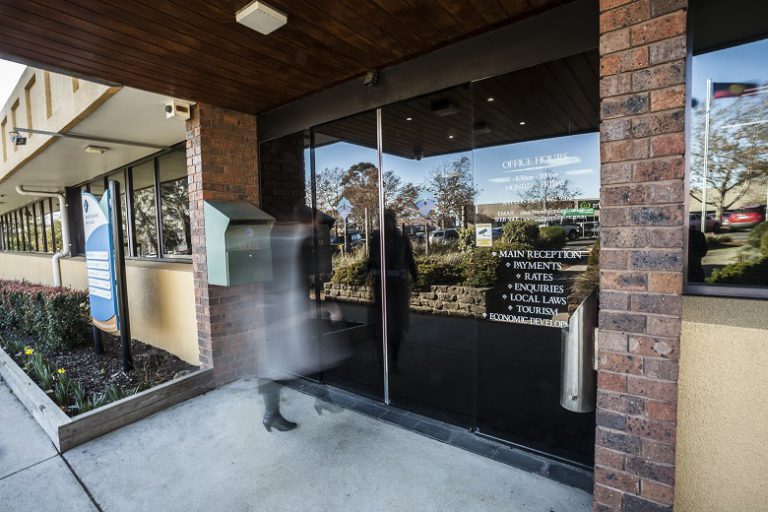 South Gippsland Council has been stood down.

A regional Victorian council has been sacked by the state government after a Commission of Inquiry found  widespread governance failures.

South Gippsland Council was on Wednesday morning stood down by the Victorian Government after the commission handed down its  report.

The report found “a high level of tension, discord and conflict” between councillors was seriously affecting council’s performance and ratepayer perceptions – findings which council on Wednesday said they “strongly contest.”

Council on Wednesday responded to the news, with the Mayor of South Gippsland Shire Council Don Hill saying  councillors were “extremely disappointed” by the outcome.

“We are deeply concerned with the loss of local democracy and that our ability to represent our community has been terminated,” he said.

The inquiry details ongoing tensions at council, saying this had a detrimental impact on both long-term decisions by council and on “potentially controversial issues.”

The tensions would take “considerable time and commitment” to overcome.

The resignation of six councillors in a period of eight months also weakened council’s legitimacy, the inquiry found.

“Nearly all individuals involved have been heavily impacted emotionally by their experience on, and with, Council,” the report says.

The report shows that the Local Government Inspectorate received hundreds of complaints relating to council in the lead-up to the inquiry.

The report recommended council be dismissed and a general election held in October 2021.

Minister for Local Government Adem Somyurek said the government had accepted the recommendation of the Commission of Inquiry.

“The dismissal of the Shire will ensure that residents, ratepayers and business of South Gippsland get a council that functions in their best interests,” he said in a statement.

Legislation to dismiss council passed parliament on Wednesday with the government saying councillors would be replaced with interim administrators for  at at least two years.

President of the Municipal Association of Victoria Cr Coral Ross said that while the sacking of council was not the ideal solution, she acknowledged serious governance failures at the council.

She said MAV would seek assurance that due process was followed in reaching the decision to sack council.

“The situation at South Gippsland Shire has been difficult for some time, and has impeded the council’s ability to work together and make decisions for and on behalf of their community,” she said.

“We seek an assurance from the Minister for Local Government that due process was followed before reaching the dismissal decision.

“We will further be requesting a briefing from the Minister on the process to ensure local democracy is returned to the South Gippsland community in a timely manner.”

The latest action against the embattled council comes after Victoria’s Local Government Inspectorate announced in on May 28 that it had charged  South Gippsland Shire Cr Andrew McEwan with misusing his position by allegedly providing information to a resident.