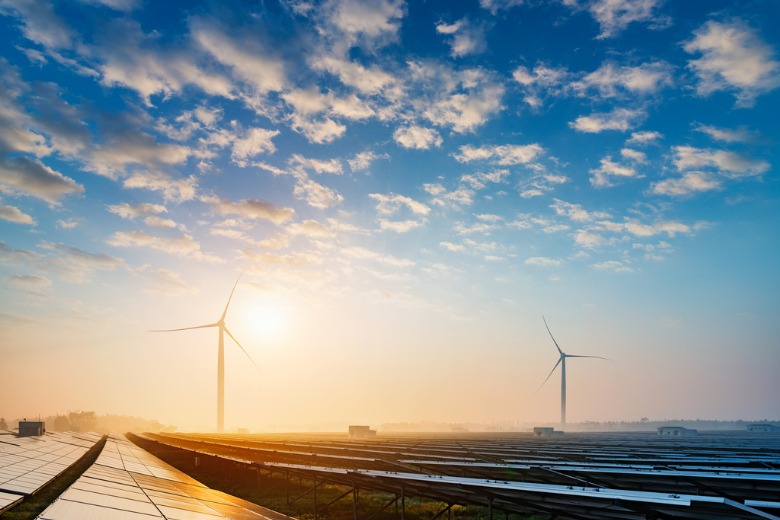 Victoria hopes to unlock more than 200 megawatts of clean energy through the development of six new renewable energy zones.

The Victorian government has commissioned the Australian Energy Market Operator to seek tenders for six major projects in the first stage of its renewable energy zone (REZ) development project.

The government has identified six REZs across the state and established a $540 million fund to finance them, as well as a co-ordinating body to oversee investment decisions.

The stage one projects will get the state’s electricity grid ready to connect to future wind and solar projects and modernise the grid for what the government says will be an unprecedented load of renewable energy.

“These projects are an investment in unlocking the next wave of renewable energy across Victoria,” she said in a statement.

“This is a clear signal to investors that Victoria is open for business and ready for new wind and solar projects.”

The six projects include three ‘shock absorbers’ to smooth out energy flow the grid to allow the entry of more renewables, and three projects to boost the capacity of existing lines.

Victoria hopes to unlock more than 200 megawatts of clean energy through the development of the new REZs in Central North, Gippsland, Murray River, Ovens Murray, South Victoria and Western Victoria.

The state’s strongest energy infrastructure is in the coal-rich Latrobe Valley, but its most abundant wind and solar resources are along the southwest coast and in north western Victoria, which cover the Murray River, Western Victoria and South West REZs and will be the focus of the stage one projects.

Twenty-one potential longer term investments in REZ infrastructure have been identified as stage two projects but these will require further assessment and stakeholder consultation.

The work will be financed from the government’s $540 million investment in Renewable Energy Zones (REZs) fund and overseen by VicGrid, which has been established within DELWP.

The NSW Government has also announced a plan to build three renewable energy zones, with the first planned for  the central-west region between Orange, Nyngan and Tamworth.

Construction of the 3000 MW REZ is planned to begin in 2022, with the government banking on $4.4 billion of private sector investment.

The Climate Council describes a REZ as a modern-day, renewables-based equivalent of a power station, combining generation, transmission and storage.

One thought on “Victoria gets the grid ready for renewables”