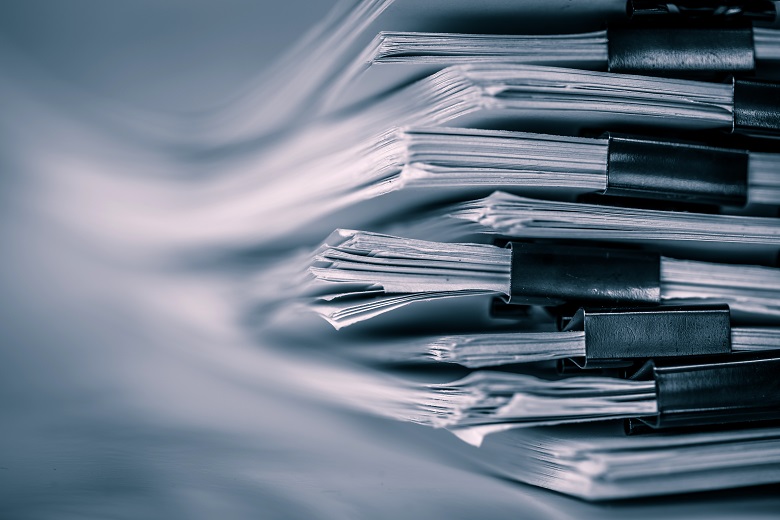 The Victorian Government has given the state's council monitor $3.3m to keep pace with demand.

The Victorian Government has handed the state’s council integrity watchdog more than $3 million dollars as it deals with a growing number of complaints.

The Local Government Inspectorate has experienced an 11 per cent spike in complaints in the last six years while statutory reform has broadened the scope of its responsibilities.

The announcement comes just weeks after a commission of inquiry into the state’s embattled South Gippsland Council was announced after a municipal monitor recommended the council be suspended.

The commitment will also include one-off surge resourcing to meet increased activity ahead of the October 2020 local government elections.

The Budget papers say the boost is aimed at meeting “increased demand” and to account for the body’s increased responsibilities, a consequence of reform of the Local Government Act.

Dealing with a rise in complaints

David Wolf, chief municipal inspector at the Inspectorate told Government News that the monitor has seen an 11 per cent rise in complaints over the last six years while gradual statutory reform in 2015 and 2016 has increased the remit of the watchdog’s responsibility.

“We’ve seen demand for services increase and our jurisdictional remit expand into investigations and councillor conduct,” he said.

“The funding will help the Inspectorate deliver on its commitment to address complaints in a timely manner, which allows us to deliver better outcomes for people raising issues and for the sector overall.

“We will also be able to focus more effort on proactively addressing the systemic issues in the sector which impact on and are ultimately at the expense of the community.”

The Budget includes $18.1 million in funding to improve integrity in the public sector.

Of this funding, $1.8 million will be given to the key body in the state’s integrity system, the Victorian Inspectorate, and $16.3 million to the Victorian Ombudsman over the next five years.

The Ombudsman funding is aimed at ensuring public services are provided “promptly and effectively, and a sound integrity system is maintained,” Budget papers say.

Meanwhile, the funding boost to the state’s inspectorate is aimed at supporting the body’s activities in the lead up to the agency achieving budgetary independence from 1 July 2020.