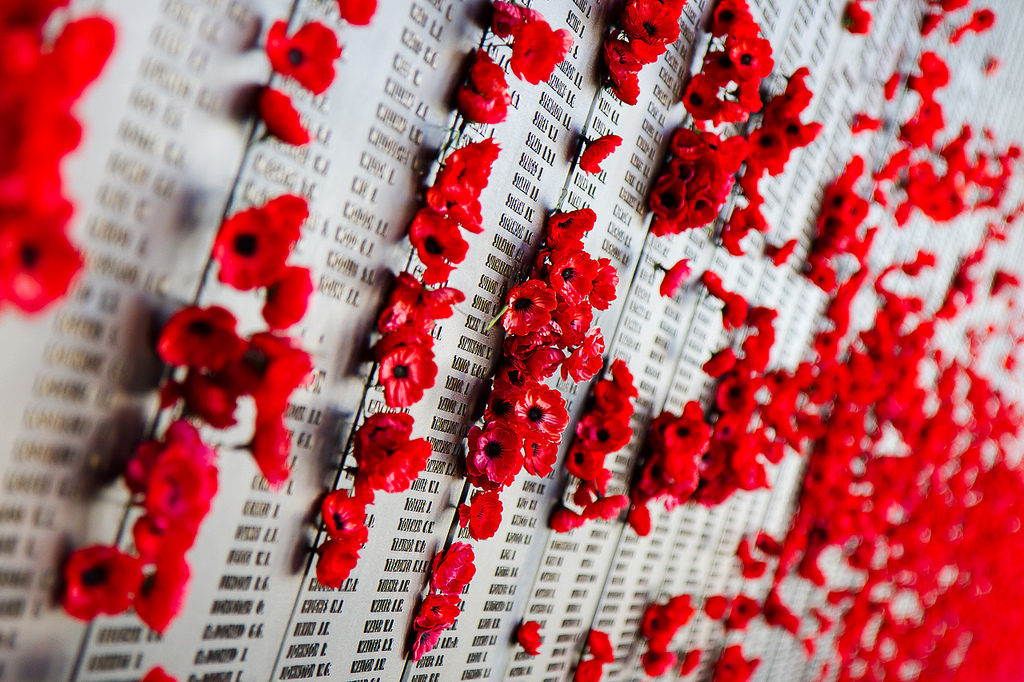 The Abbott government’s very public brawl with public servants and military personnel over below inflation pay deals has escalated dramatically after 95 per cent of unionised staff at the 2000 strong Department of Veterans’ Affairs voted in favour of taking industrial action.

The overwhelming vote in favour of protected action at DVA, which will almost certainly be targeted at the government and senior public service management rather than welfare recipients, makes it the second major agency to green light strikes after a similar result at the Department of Human Services.

A major problem emerging in government’s bid to ram through the lowball pay offers is that disgruntled staff the two departments, in one way or another, touch the lives of most Australians, giving the powerful Community and Public Sector Union a substantial upper hand in grass roots campaigning for their cause.

The latest stinging result at DVA comes just a day after the Prime Minister was forced into a conspicuous backdown in the damaging Defence pay row, handing back a slew of allowances and leave entitlements that would otherwise been cut just before Christmas.

The depth of resentment over the pay 1.5 per cent pay offer to uniformed military personnel, who have no industrial rights, prompted the walkout of Tasmanian Senator Jacqui Lambie from the Palmer United Party, a move that has put cross bench negotiations into disarray.

The CPSU was quick to try and use the successful vote to take industrial action at DVA as leverage to try and get Senator Abetz concede ground in the increasingly acrimonious APS pay dispute.

“This result should be a wake-up call for Mr Abbott and Senator Eric Abetz – you can’t treat your staff like this and get away with it,” said CPSU National Secretary Nadine Flood.

“Isn’t it time for Senator Abetz to admit he has got APS bargaining wrong and agree to talk to the CPSU about finding a sensible way forward.”

Any admissions of getting it wrong by the Abbott government are unlikely to come easily though.

In a 45 minute long press conference yesterday, the Prime Minister said it was feedback from his own back benchers that prompted him to rethink and restore military staff allowances and entitlements; a clear snub of the campaign Senator Lambie has been running on Defence pay which includes the threat to vote against all government legislation until an above inflation pay offer is forthcoming.

Meanwhile the CPSU is digging in for a long fight at the agency that provides welfare to former military personnel and their families.

“The Prime Minister has declared that he has listened to the Defence community on ADF conditions, so it’s high time that Minister Abetz listen to public servants. Pay is an issue but it is not the most important one. They are worried about their rights and conditions and they will not be bullied into submission,” Ms Flood said.

The issue of service and payments disruption is a contentious one for senior public servants.

While both Senator Abetz, who is Minister for Employment as well as the Minister Assisting the Prime Minister for the Public Service, and Veteran’s Affairs Minister Senator Michael Ronaldson have talked up the potential for disruption, senior executives at Human Services have talked it down.

Ms Flood said that Veterans’ Affairs staff did not take the move towards industrial action lightly.

“After months of negotiations they are no closer to getting a new agreement. Their patience is being sorely tested by a government that just isn’t interested in reaching a deal but in using bargaining talks as cover to attack workers,” Ms Flood said.