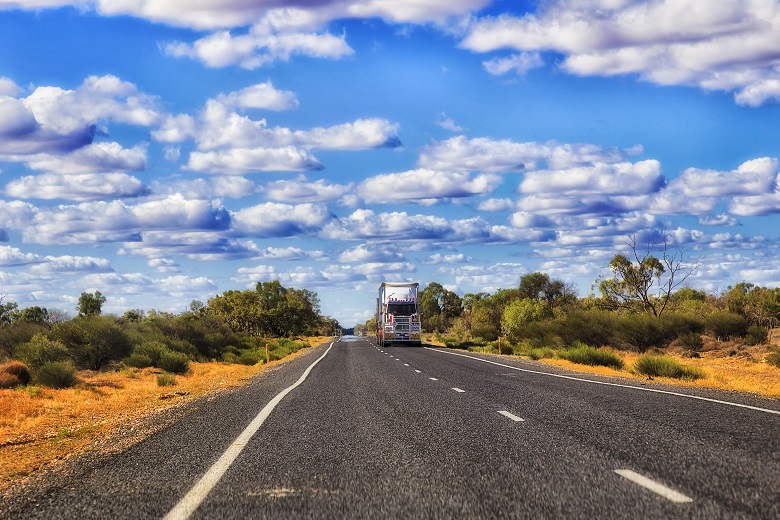 The state government plans to take up to 15,000 km of rural roads off the hands of local councils.

Councils have welcomed news that thousands of kilometres of council-managed rural roads will be returned to the NSW government, saying it represents an end to cost shifting in the roads system.

The panel will deliver a report by 2021.

Regional roads and transport minister Paul Toole says the review will be a monumental undertaking which will assess and prioritise 180,000 roads across the state.

The panel will also conduct extensive consultations with councils and other key stakeholders, he says.

LGNSW says the announcement represents an end to cost-shifting for roads and follows years of lobbying by the peak body.

“The management of tens of thousands of kilometres of roads by rural and regional councils is yet another example of cost shifting, in which local councils take on more responsibilities for services and infrastructure without the provision of adequate funding,” President Linda Scott said.

“Local Government NSW, on behalf of councils, has been pushing for an end to cost shifting in the road system for some time.”

Cr Scott said she hoped councils would be consulted during the review and the final report would be delivered well ahead of the scheduled date.

Local government is currently responsible for about 90 per cent of the state’s road network with funding provided via FAGs, targeted commonwealth programs and state government block grants, as well as councils’ own funding streams.