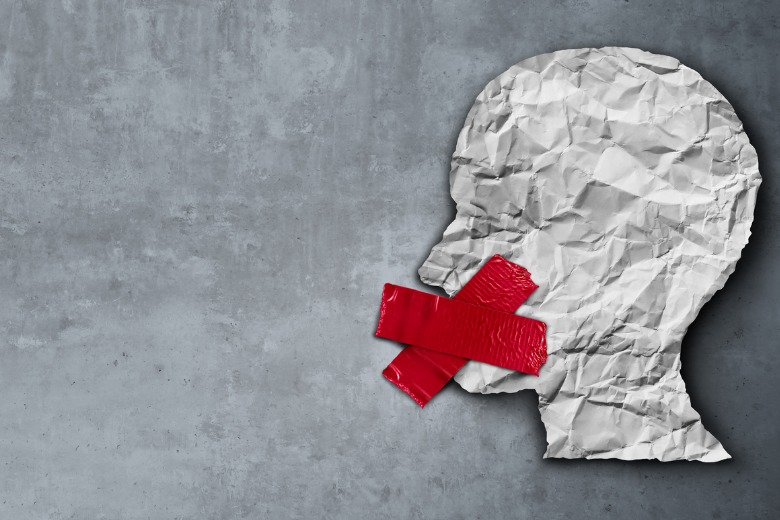 Nottingham City Council says Ms Bindel's views on transgender rights are at odds with its equality, diversity and inclusion strategy.

A UK council faces legal action after a library banned a leading feminist from giving a public talk on male violence towards women because of her views on transgender issues.

Lesbian and womens’ rights campaigner Julie Bindel was due to give a talk on rape, domestic abuse and male violence towards women at Aspley City Library, in Nottinghamshire, England, on Saturday.

However a day before she was scheduled to speak, Ms Bindel says she was informed that a decision had been made by Nottingham City Council to cancel the event and ban her from the library.

She has now vowed to sue the council, saying she has been discriminated against and vilified.

In a statement Nottingham City said the decision was made “due to the speaker’s views on transgender rights being at odds with aspects of the Council’s Equality, Diversity and Inclusion Strategy”.

Ms Bindel has been a vocal critic of gender ideology and asserts that transgender women are not women. She also argues against the inclusion of trans-identifying men in female-only spaces including prisons and refuges.

“Nottingham is an inclusive city and as a council we support our LGBT community and have committed to supporting trans rights as human rights through (LGBT charity) Stonewall,” they said in a joint statement.

“We did not want the use of one of our library buildings for this event … to be seen as implicit support for views held by the speaker which fly in the face of our position on transgender rights.”

Ms Bindel says her scheduled talk was about violence against women and she hadn’t intended to talk about transgender issues at the library.

The talk went ahead in the library’s car park instead.

In an article published in The Daily Mail on Monday Ms Bindel said she would sue the council.

“My planned talk was cancelled on the ludicrous grounds that my views on transgender  rights are at odds with civic policy. Without speaking to me, or bothering to discover what I actually believe, the council decided to deny me the right to speak on their premises,” she said.

“So I am going to sue them. On behalf of every woman who is being told to shut up and stay quiet, during the worst misogynist backlash I have witnessed in my lifetime, I’m taking the council to court.”