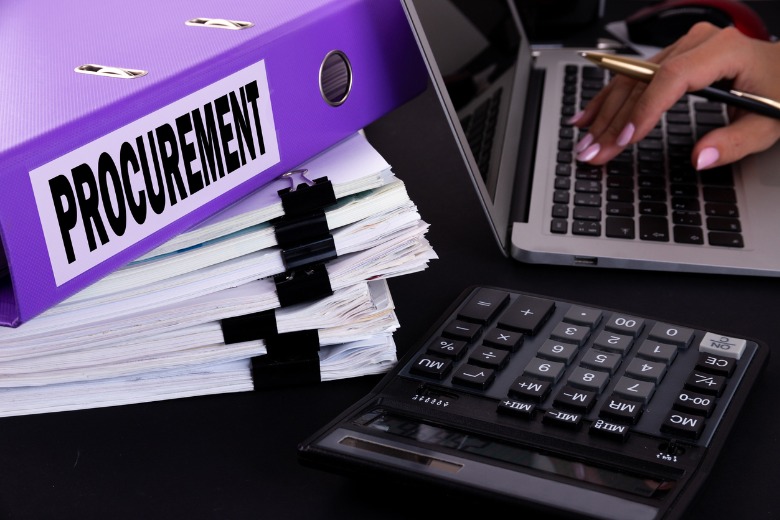 Incumbency used to govern public sector procurement. Not any more.

Government procurement was once the staunch ally of incumbency, a close cousin of an inertia to change. While a valuable process for government agencies to ensure probity and transparency, this made it prone to human error, with a complex and sometimes manual process requiring each agency to plod through every requirement, writes Daniel Benad.

The expense, time and effort needed to launch a request for tender (RFT) and the subsequent processing of dozens of submissions meant that for, many IT departments, it was often desirable to merely stay with the incumbent and lock in long-term contracts lest the agency had to go through another procurement process.

A lot of government agencies thus were locked into long term deals with vendors such as Oracle and SAP – and with it, locked into long-term and expensive maintenance and support contracts of those platforms. It’s estimated enterprise resource planning (ERP) vendors make up to 90 per cent profit margins on these maintenance and support contracts, and often these do not add any value to an organisation’s operations.

Yet because the process was arduous for both IT and procurement to replace them, their incumbency was perhaps their best asset, helping them maintain their position as the status quo.

However, in Australia and New Zealand there’s been a noticeable transformation that has shortened the procurement process from weeks down to days.

The Digital Transformation Agency (DTA) in Australia and The Department of Internal Affairs (DIA) in New Zealand have created easily accessible systems which shorten the procurement process and open up a more flexible approach to these long-term contracts.

In Australia, it’s in the form of Whole of Government Agreements: contracts with vendors which can be quickly accessed and easily signed by any agency in Australia via the DTA. With these specific services offered under a Whole of Government Agreement, there’s often no need to go through the process of a full tender anymore, including maintenance and support for software systems.

The same holds true of New Zealand where the DIA created the Collaborative Marketplace. This features similar agreements for a large and growing number of services that agencies can now access quickly and implement in the time it would normally take to undertake a full tender and the subsequent procurement and assessment process.

Each government is aiming to take the hassle out of the process and improve the speed of government while remaining transparent to the public.

These agreements aim to save the public purse from budget blowouts as the procurement process is significantly shorter. In addition, vendors often offer a reduced rate for their services to attain the agreement as it can lower their barrier to government acceptance or engagement and reduces the resources required to procure a solution.

Incumbency no longer so valuable

Suddenly, incumbency was not as valuable a trait as it was in earlier years. Recently we’ve seen agencies avail of the Whole of Government Agreements en masse, attracted to the shorter process and reduced rates offered. In the instance of ERP maintenance and support, agencies began to quickly shift contracts from the incumbent vendor to the agile third-party support provider which can cut those costs annually by at least half and offered superior support and service.

Ultimately the goal of these whole-of-government agreements is to improve flexibility and simplify the process of agencies buying technology and getting more value out of their investments. We’re seeing significant evidence of this already, and there’s more to come.