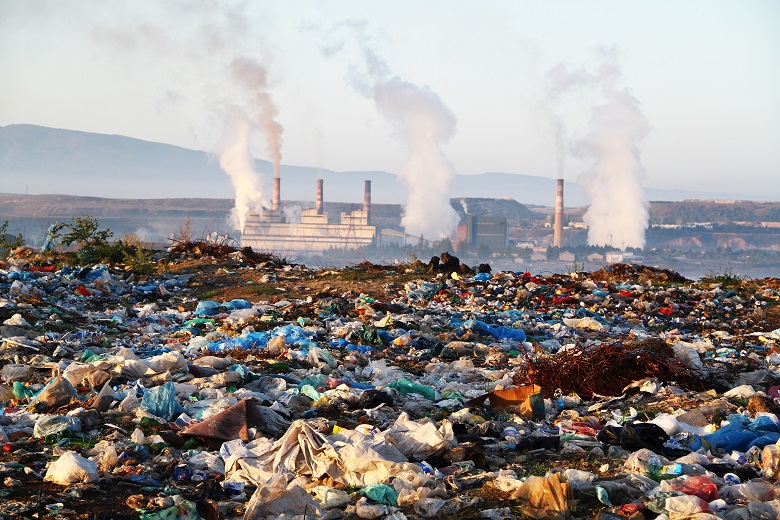 A clear government energy from waste policy is lacking in NSW.

The Waste Management and Resource Recovery Association of Australia (WMRR) recently hosted the National Energy from Waste conference with the theme – ‘Powering Change’. Explaining the legal frame work for getting approval to build an energy from waste facility to delegates proved a challenge, writes Kim Glassborow.

Last month in Canberra I was invited to speak about the NSW planning legal framework for getting an approval to build an Energy from Waste facility.

This was a challenge to say the least – largely because the amount of legal regulation to deal with is both vast and complicated, not to mention, time-consuming and supremely expensive to fund.

I covered a number of legalistic topics dealing with the Environmental Planning and Assessment Act 1979 and Protection of the Environment Operations Act 1997 framework, the requirements for State Significant Development and the right legal triggers, but one thing became apparent – getting community acceptance and doing community consultation well in the present political environment is tough.  Really tough.

There is also the absence of clear government energy from waste policy in NSW, which hasn’t helped.

Of course, no one wants to live next to a large scale major piece of infrastructure like an energy from waste plant. But the reality is that if a proponent hires the right consultants from the start to engage with the community early and they are skilled enough, a lot of the fear can be removed which will go a great deal towards achieving community acceptance and, hopefully, an eventual approval.

A few years ago, a subsidiary of Dial a Dump Industries tried to obtain an approval to build and operate the first energy from waste facility in Eastern Creek, Sydney. However, that application never got the official ‘green light’.

As landfills reach capacity in NSW, and waste disposal costs soar, the energy from waste alternative has gathered momentum over the last few years.

Technologies have been proven overseas, and the NSW planning legal framework sets out a very clear pathway for proponents to carry out their environmental assessment documentation to obtain the right approvals and licence from the NSW Environment Protection Authority, but what would help drive the momentum forward would be clear government policy.

This would give everyone certainty, attract investment, and lay out a clear road map for the next proponent who try to obtain an approval to build an energy from waste facility in NSW.  At least, that’s the theory anyway.  Failing that, a proponent who wants to build a facility and get a rejection can always fight in out in the Land and Environment Court … not the best arena to be fighting out approvals for the delivery of important pieces of state infrastructure.

*Kim Glassborow is a partner at planning and environmental law specialists G&B lawyers.

4 thoughts on “Clearer policy needed on energy from waste”