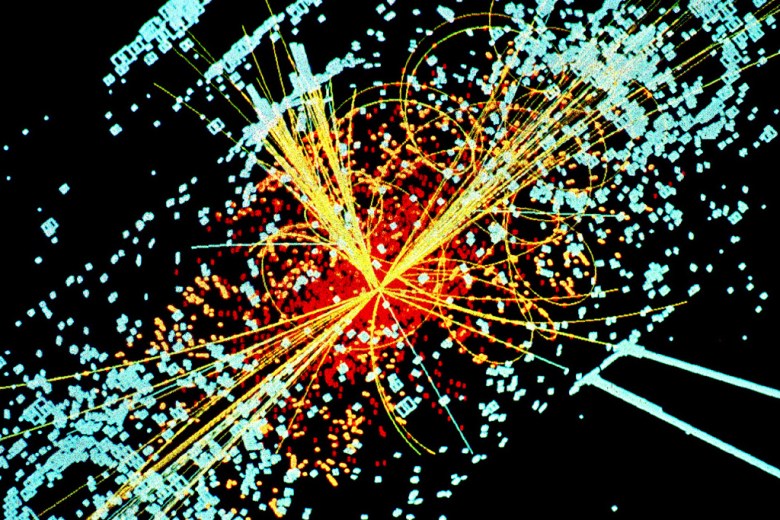 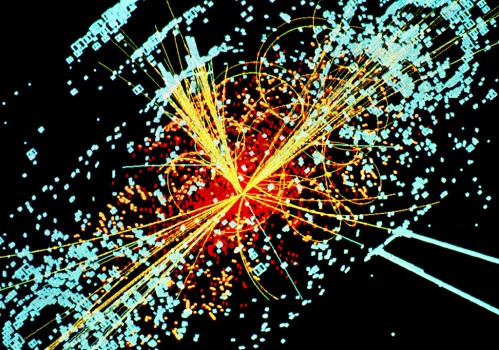 Communications Minister Malcolm Turnbull has levelled a broadside at corporate regulator the Australian Securities and Investments Commission and other government agencies which now sell access to their data holdings to the public and business as a way of raising revenue.

In the most conspicuous ministerial backing of principles underpinning the Open Data push under the Abbott Government to date, Mr Turnbull branded ASIC’s existing series of hefty charges for access to its documents as “really regrettable” – a statement that could ultimately pave the way for the scrapping of dozens of public sector paywalls and electronic document charges.

“I have to say as a matter of principle, I don’t think the government should be charging the public for data,” Mr Turnbull told delegates at the Australian Information Industry’s Navigating Analytics Summit in Canberra late last week.

“Obviously these are tough and troubled times from a budgetary point of view – and there will be all sorts of contractual issues – but really, the productivity benefits from making data freely available are so much greater than whatever revenues you can generate from them,” Mr Turnbull said.

The Communications Minister’s strong stand on Open Data comes as government departments and agencies across all jurisdictions increasingly seek to encourage software and developers to come up with more innovative ways of putting the government’s public data holdings to better use by generating new applications and interfaces that improve service delivery and reduce costs.

The Communications Minister cited the launch of the TripView mobile app in New South Wales as a turning point because it was able to place public transport timetables in the hands of commuters who were then able to plan their journeys and manage their time far more effectively.

TripView came to prominence in 2009 after then NSW Premier Nathan Rees publicly blasted rail bureaucrats for legally threatening smartphone developers who had used publicly available data to power their applications.

Authorities had demanded that external developers stop using the data because it belonged to the government, even though the timetables were already published for free and transport services funded by taxpayers who paid to access public transport.

However ministers almost immediately lost patience with the argument that NSW transport authorities wanted to develop their own using the data because of the runaway success of a popular product that was already in the hands of a the public and had been developed without costing taxpayers anything.

At the heart of that dispute   and many similar ones experienced by the public, developers, the bureaucracy and policymakers around the world   is the core principle that public data, especially when machine readable, should be made freely available for external tinkering because it is of far more economic and societal value out in open than it is locked-up or behind paywalls.

A further argument is that the release of data fosters good governance by greatly increasing transparency, removing unnecessary secrecy and curtailing opportunities to hide mistakes, incompetence and corruption.

Government agencies have for decades derived revenue streams for charging for sets of information they capture ranging from corporate documents such as company directorships to land titles and demographic information.

Access to ASIC’s data holding has been viewed as having some of the highest charges for access, with details on the financial results of unlisted firms typically costing more than $30 for individuals even though companies are legally required to provide the regulator with the data.

Demand for ASIC’s data is now such that it resells company information through a number of commercial information brokers who in turn take their cut by reselling access to the regulators document holdings.

However in the event that ASIC’s data is made open and free, commercial brokers stand to lose a market based on paying for access to what are essentially public documents.

Should that happen, the government could be held to the deals it has struck with existing information brokers for the duration of the contracts it has signed off on.

Mr Turnbull was candid in his assessment that present arrangements could be an initial sticking point.

“There are issues there with existing paywalls and existing contractual arrangements,” Mr Turnbull said.

However he added that “our goal is to wherever possible to make that data accessible and free.”

“To be frank with you, I think it is really regrettable that ASIC’s data is behind a paywall,” Mr Turnbull said.