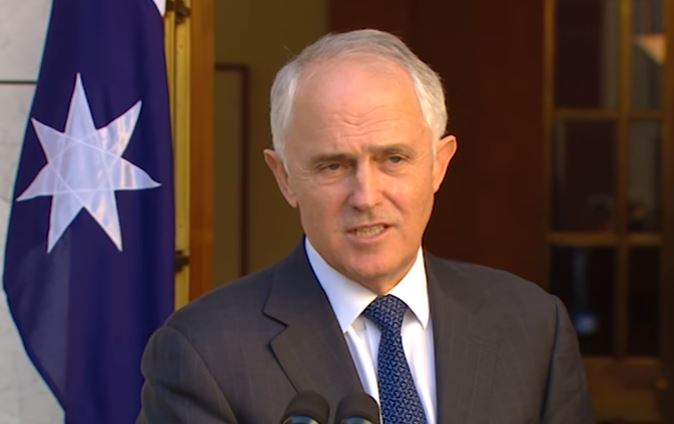 Prime Minister Malcolm Turnbull announced today that his government would abolish 457 visas, replacing them with a new temporary visa.

“We’ll no longer allow 457 visas to be passports to jobs that could and should go to Australians,” Turnbull said via a Facebook video.

“However, it is important businesses still get access to the skills they need to grow and invest, so the 457 visa will be replaced by a new temporary visa to recruit the best and the brightest in the national interest.”

Mr Turnbull said the 457 visa scheme had “lost its credibility”.

The new visa will require workers to have previous work experience, a police check, better English language proficiency and labour market testing. The government will also establish a new training fund with the aim of filling skills gaps.

It is understood that there will be two types of visa: a two-year visa, with a ‘substantially reduced’ number of skills that qualify or a four-year visa, where better English skills will be demanded.

In March 2017, the government cancelled fast tracked 457 visas for the fast food industry.

Writing for Hospitality after Trump’s election, Justin Browne said the 457 visa program was at its lowest level of approvals in five years, outlining the merits of utilising overseas talent under the program.

With the hospitality industry in the midst of a skills shortage, a number of chefs have taken to social media to air their thoughts on the decision.

“Who genuinely thinks we prefer to employee foreigners?

“Who imagines investing time, money and effort in an employee with a finite future in our business is our preferred business model?

“Who really believes that given an option between an Australian resident and a visa holder with the same experience/qualifications we would choose the visa holder?

“This has the potential of being absolutely devastating for the hospitality industry. Chefs in particular are in high demand with a very limited local ‘supply’ of trained chefs. As someone who sponsors a number of people I can testify to always looking for Australian residents first (sponsorships are both expensive and risky for us), but often there simply are not enough locals with the skill level or experience that we need that apply for these jobs. Personally I am quite concerned about what this populist election move will mean for our industry.”