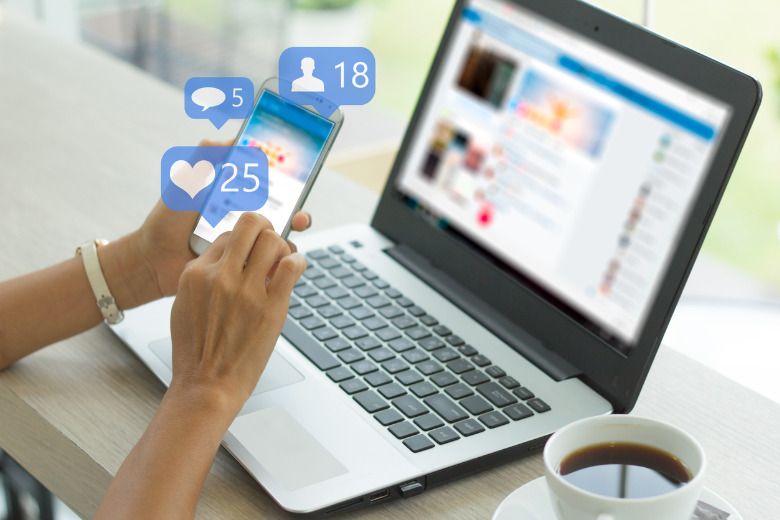 Out of those surveyed, 81 per cent expected requests to be resolved in one interaction when using government services.

Australian citizens value engagement and responsiveness from government, however, citizens in regional Australia do not believe their online experiences have positively impacted their trust in government, a new survey has revealed.

PricewaterhouseCoopers 2022 Citizens Survery, Bringing all citizens on the digital journey, surveyed over 1,000 Australians to determine their attitudes, trust in government and experiences of government services.

The use of digital services has increased in the past 18 months, particularly in NSW and Victoria, according to the survey.

This is particularly true in metropolitan regions, where approximately 45 per cent of citizens reported an increase in using digital channels.

However, digital progress appears to be slower in regional areas, the report said.

“Only 14 per cent say their digital experiences have been better compared to pre-COVID conditions (versus 23 per cent for metropolitan residents).

In metropolitan areas, the use of digital services has increased in the past 18 months, particularly in NSW and Victoria, with approximately 45 per cent of citizens reporting an increase in using digital channels.

Citizens value engaging with government, but they want more, the report found.

Out of those surveyed, 81 per cent expected requests to be resolved in one interaction when using government services.

Speed and simplicity were also important, with 85 per cent of respondents ranking them as priorities, along with convenience, transparency and security.

“Citizen expectations of government are high,” the report said.

“While much has been achieved in the past few years to improve service delivery, particularly digital, there is always more to do and more to gain.”

However, the survey revealed that citizens do not believe government institutions are exceeding expectations.

Compared to the 2020 survey, the number of citizens believing that government institutions exceeded expectations decreased from 30 per cent to 22 per cent.

Out of the respondents, 23 per cent provided feedback to government services in the past 12 months, either through surveys, complains or compliments.

“Those who receive a response which outlines the next steps government will take also report significantly higher overall trust, demonstrating the importance not just of giving feedback, but of explaining the ‘why’ and ‘what next’ of a situation.”

Digital services created during the pandemic, such as COVIDsafe check-in, had a positive effect on most respondents, however, a digital divide still remains.

“Almost half the respondents (48 per cent) agree that digitisation of COVID-19 vaccination certificates has positively impacted their perceptions of government services,” the report said.

Almost half the respondents agree that digitisation of COVID-19 vaccination certificates has positively impacted their perceptions of government services.

However, some respondents said they had difficulties using the COVID-19 vaccine passport.

“Thirty percent of citizens feel left behind in this new, tech savvy world (up from 26 per cent in June 2020),” the report said.

Ease of use can affect people’s perceptions of government services, according to the report.

“Our survey found that those who agree that government services are easy to navigate also demonstrate significantly higher trust in government.”

The report recommend that government consolidate services, including brand, channels, information and messaging.

“Eighty percent of citizens want connected services (linking processes across departments), citing this is an important aspect of interacting with government services,” the report said.

“Much of this consolidation should focus on simplifying channels, including creating integrated channels to leverage existing platforms and avoid duplication.”