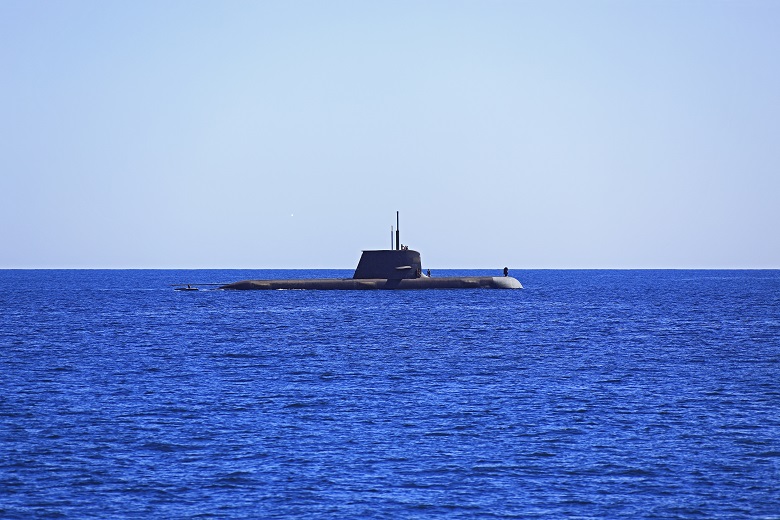 An agreement with Thales will help Tasmania engage in defence supply, Premier Will Hodgman says.

Tasmanian Premier Will Hodgman has visited the French premises of defence company Thales, which has signed up to help develop submarine sonar technology at the state’s new defence innovation precinct.

In October Thales became the first defence industry prime to commit a presence at the planned Maritime Defence and Innovation Design Precinct, located with the University of Tasmania’s Australian Maritime College (AMC) in Launceston, and funded an initial $30 million by the federal government.

The agreement with Thales will create opportunities for more Tasmanian businesses to engage in defence supply, Mr Hodgman said in a statement from Europe on Wednesday, where he is on a five day trade delegation to Europe and the UK.

The premier’s visit follows the signing of an MOU between Thales and the Maritime College on October 9.

Thales Australia CEO Chris Jenkins said in October that the company is already working to deliver advanced capability to the ADF and aims to further develop the defence industry in Tasmania through its commitment to the precinct.

The precinct is a key objective of the five-year Tasmanian Defence Strategy which aims to increase Tasmania’s defence market share and to get a slice of the $195 billion national defence spend, as well as capturing markets overseas.

The precinct is designed to help deliver the federal government’s $90 billion Naval Shipbuilding Enterprise, including the $50 billion Future Submarine Program which will be based in South Australia and delivered by another French company, DCNS.

“The Precinct will be a venue where contractors, Government agencies and disparate parties come together to conduct tests and look at the design issues they are facing marking out the way forwards for better design, operated more efficiently with greater safety,” he said last October.

No meeting over Spirit of Tasmania

Meanwhile, a spokeswoman said Mr Hodgman would not be meeting with the troubled German shipbuilder which is contracted to deliver the new Spirit of Tasmania ships.

Flensburger Schiffbau-Gesellschaft shipyard is in charge of constructing the two new Spirit of Tasmania vessels after securing a $700 million build contract last May. The ships are due to be delivered in 2021 to replace the current ferries, but the company has been undergoing audits and has experienced a series of recent executive changes.

Labor has called on Mr Hodgman to meet the company during his current trip, saying the Premier should be showing more interest in what represents the single biggest purchase in the state’s history.

But Mr Hodgman’s spokeswoman told Government News discussions about the new vessels weren’t on the agenda for the Premier’s current trip.

“The Premier’s trade visit to the UK and Europe includes a full itinerary with a focus on trade and investment in defence, maritime, Antarctic sector and renewable energy – to build on the success Tasmania is already experiencing in these areas.”

She said the government maintained full confidence in the Spirit of Tasmania replacement program and the company responsible for operating the ferry service, TT-Line, had other options if the current deal fell through.

“I’m advised TT-Line is in regular discussions with the shipbuilder, and the company has appropriately strong contracts in place with FSG to build the new Spirits of Tasmania ships,”  she said.

“As TT-line has previously indicated, it has remained in contact with other shipbuilding companies shortlisted should FSG be unable to fulfil the contract.”