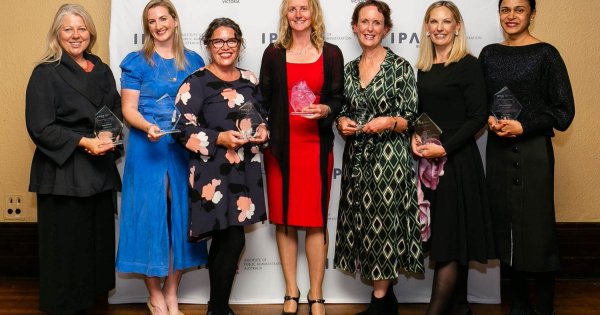 The achievements and accomplishments of women in the public sector have been honoured by the Institute of Public Administration Australia. 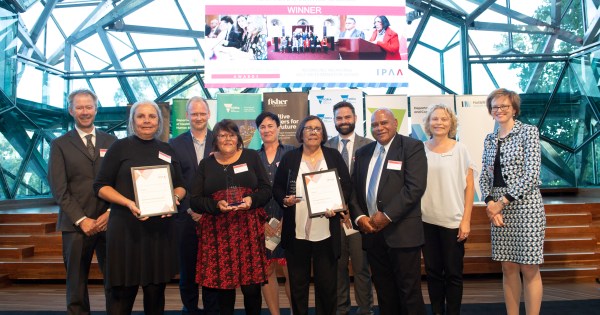 A World Heritage bid to have a site listed solely for its Aboriginal cultural value has won a public administration award.

South Australia’s Department of Primary Industries and Regions (PIRSA) has won the top prize at this year’s Prime Minister’s Awards for Excellence in Public Sector Management. The Gold award was given for PIRSA’s South Australian River Murray Sustainability (SARMS), a $265 million program funded by the Australian Government under a National Partnership Agreement, which is […] 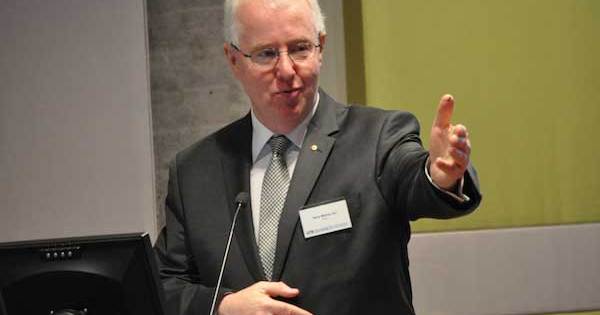 Cuts mean a smaller public service must be smarter

The Federal Budget announcement that more than 7000 public service jobs will go means a leaner public service will have to find ways to do more with less. But speakers at the launch of a report on public sector innovation said those same job losses could become another barrier to change.

By Julian Bajkowski More than 50,000 state government public service jobs have been eliminated in the last four years as consecutive waves of downsizing continue to take their toll on already stretched departments which are being forced to do far more work with substantially fewer staff. That’s the tough picture being painted for public sector […]

Fresh hunt for government Annual Report writers is on

By Paul Hemsley and Julian Bajkowski Prime Minister Tony Abbott may have pared back the names of his ministries in pursuit of Zen-like simplicity, but the public service’s peak professional group is determined not to let the executive arm of government stake out a monopoly on the values of plain English, clarity of thinking and […]

By Julian Bajkowski Federal public servants are steeling themselves for a wide-ranging Commission of Audit by an incoming Tony Abbott Coalition government as the Prime Minister Elect prepares to come good on his election promise to cut down on wasteful and inefficient expenditure. Having received the incoming government brief from the public service known as […]

By Staff Writer For the first time, individuals within the public sector will be recognised for their achievements as the Institute of Public Administration Australia (IPAA) has opened nominations for its inaugural awards. The IPAA Queensland Public Sector Excellence Awards are open to all individuals and teams across all local, state and federal government agencies and organisations. IPAA Queensland chief […]