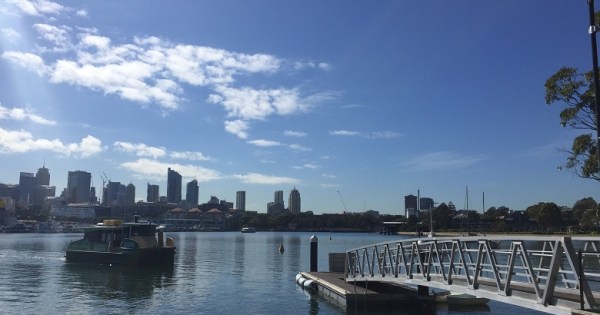 Australia’s first on demand ferry is operating in Sydney.

New Sydney ferries to be built in Tasmania

Sydney’s aging ferry fleet will receive a major update, with a contract for the building of six new catamaran ferries awarded to Tasmanian company Incat. The first new ferry is planned to enter service by the end of 2016, and all of them by the end of 2017. NSW Minister for Transport and Infrastructure […]

Opal top up machines online from 2015.

By Paul Hemsley and Julian Bajkowski The New South Wales government is planning to outsource the state’s $900 million a year road maintenance operations in a move that will send around 500 public sector jobs to private contractors. The government has confirmed that the Roads and Maritime Service (RMS) of NSW is now finalising  the […]