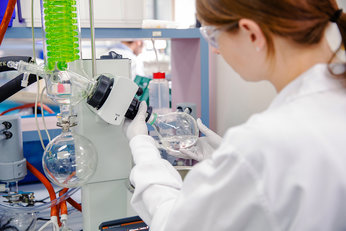 A sewage drug monitoring network could form the basis of a new COVID detection program. 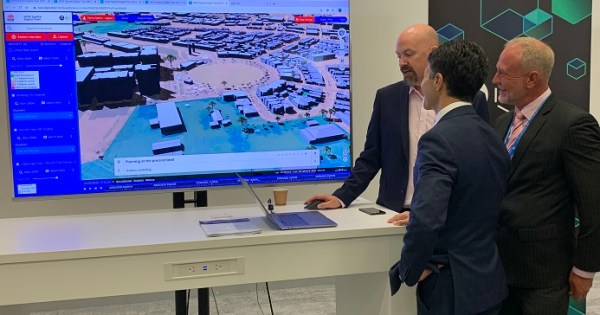 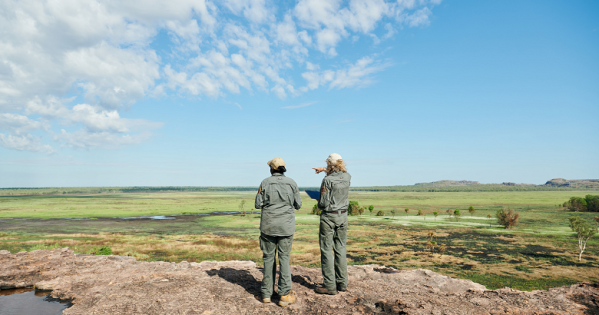 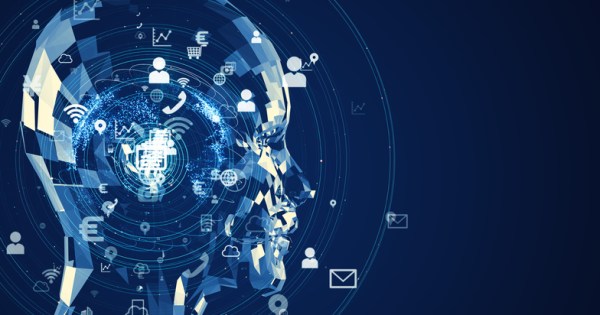 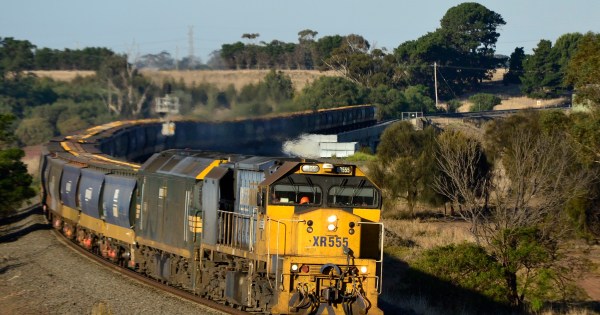 CSIRO research has found the nation’s largest rail infrastructure project connecting regional Australia could save agriculture up to $70 million a year. 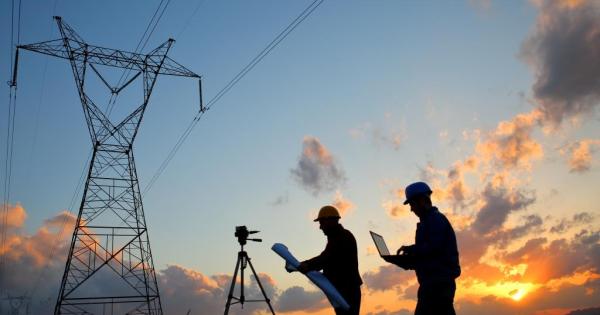 Governments at all levels are facing mounting costs from a range of climate-related threats to infrastructure and transport, according to a Senate inquiry. 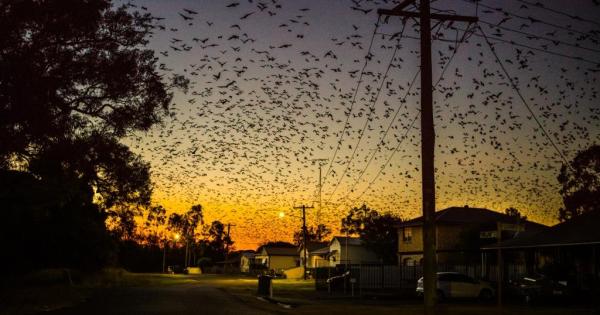 Rapidly growing flying-fox colonies in urban areas are causing grief for councils across NSW but state support for long-term resettlement of habitats could offer a solution. 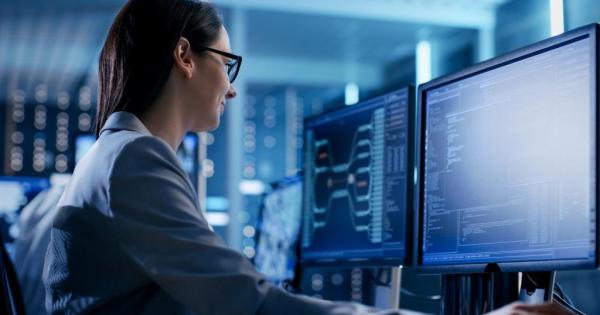 Australia government-owned research body, CSIRO, says Australia may get an entirely new industry as a result of Australian developed carbon fibre technology. It has announced “Australia’s first entirely home grown carbon fibre,” which it says will enable Australian industry to mass-produce products that use the advanced material, “used in everything from bicycles and tennis rackets […]

Digital computing started in Australia in 1949, when Trevor Pearcey first switched on his CSIR Mark 1. It was only the fourth computer in the world. Pearcey, an Englishman who had worked on radar during World War II, had designed the machine from scratch and built it largely from surplus war material. It used 1500 […]

The ANU has announced major expansion to drive societal response to the artificial intelligence revolution.

Defence, CSIRO to finally get a pay rise

Department of Defence staff will get a pay rise after three years of negotiations.