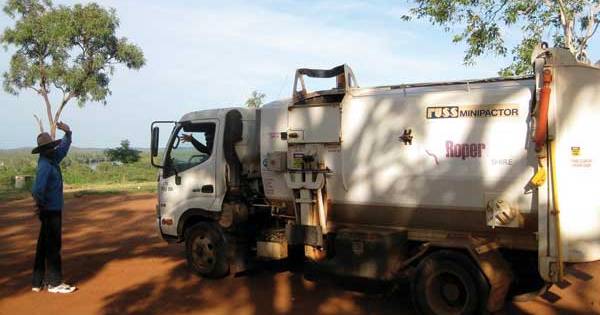 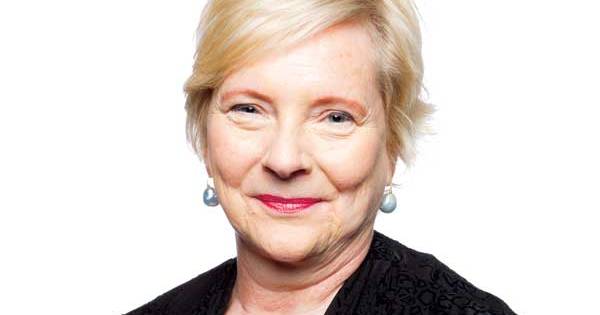 Raft of cost savings reforms at risk after Budget

The Australian Centre for Excellence in Local Government has warned that an essential coordination mechanism between Canberra, the states and councils has been sacrificed in the Budget following the axing of the COAG Reform Council. 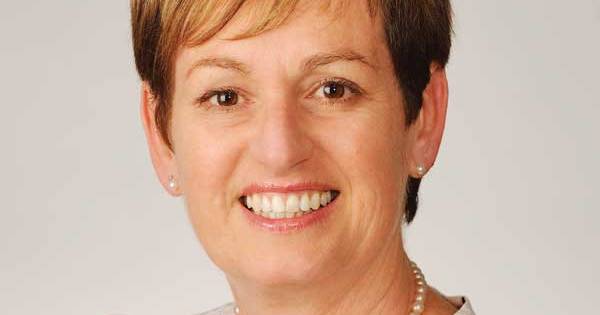 The National Commission of Audit’s recommendations to dump dozens of government programs could cut off cash flowing from Canberra to councils if direct funding programs are eliminated.

By Paul Hemsley Councils in Tasmania are backing the idea of a state-based Container Deposit Scheme (CDS) after a new independent report found the move could generate long term savings for local governments in kerbside waste collection and disposal. The fresh look at the potential value of a CDS on the Apple Isle comes after […]

By Julian Bajkowski The private sector and medical providers could soon have a much bigger say in how Australia’s ailing efforts to create a national system of electronic health and medical records unfolds. The Abbott government has revealed it now wants substantial input on what non-government providers can contribute to make eHealth a reality after […]

By Julian Bajkowski The federal ministry of Local Government could be the first of many administrative casualties in Canberra after the function conspicuously failed to appear in the publication of Prime Minister elect Tony Abbott’s first Ministry list. In a document that provides a partial window into how the bureaucracy and machinery of government of […]

By Julian Bajkowski Federal Innovation and Industry Minister Kim Carr is playing a straight bat to mounting speculation that Canberra could give struggling local carmakers a $3000 per vehicle rebate for each Australian-made car sold to federal, state and local government agencies. The proposed option is believed to be part of ongoing negotiations between the […]

By Peter Strong* The Council of Small Business of Australia (COSBOA) is the country’s peak body exclusively representing the interests of small businesses, a vital sector of the economy. Founded in 1979, we exist because small businesses don’t have the time, the resources and often the expertise that is required to be alert to the […]

By Paul Hemsley New South Wales Premier Barry O’Farrell’s campaign against so-called green-tape has resulted in the state government’s FleetWise program being junked on the basis it duplicates a similar federal program that is already operating. Funded by the state government through the Environment Trust, the FleetWise program had been a source of information, tools […]

By Paul Hemsley The head of the Council of Australian Governments (COAG) Reform Council, Paul McClintock has warned that key cross-jurisdictional projects on occupational health and safety laws (OH&S), director’s liability and energy sector competition are in danger of failing. The grim assessment has come as part of the watchdog’s third annual report card on […]

Capital city strategic planning systems will be reviewed by a new expert panel, Prime Minister Kevin Rudd has announced. In an address to the Australian Council of Local Government (ACLG) on Thursday, Mr Rudd said the panel will support the COAG Reform Council in its review of planning systems to ensure they meet the agreed […]

By Angela Dorizas The COAG Reform Council has released its first assessment of all nine Australian governments against National Agreements on healthcare, housing, Indigenous reform and disability. COAG Reform Council chairman, Paul McClintock, said the review presented stark findings that governments must address, particularly in relation to Indigenous disadvantage. “The overwhelming disadvantage of Indigenous Australians is an […]