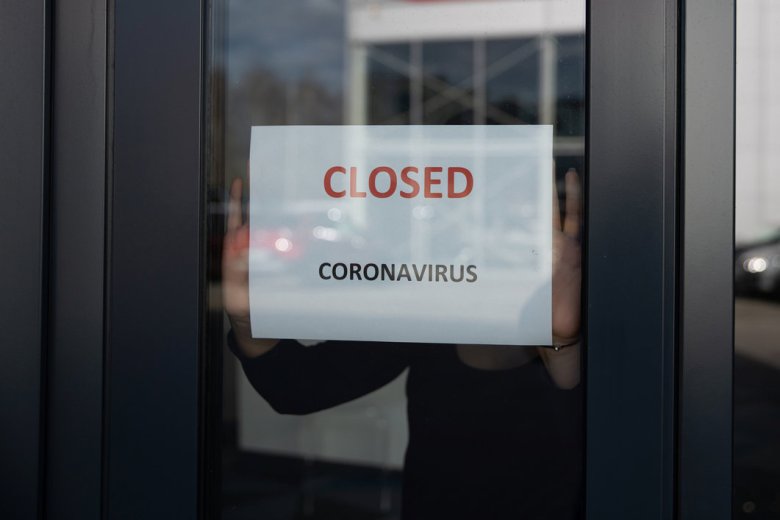 Councils say with services like libraries and swimming pools closed the only revenue they have left is rates.

The largest council in NSW has lost $1.7 million since COVID-19 was recognised as global pandemic and warns it may have difficulty maintaining basic services without financial support.

Blacktown City Mayor Tony Bleasdale on Tuesday called on the federal government to extend its COVID-19 support measures to local government as a spokesman confirmed Council has reported $1.7 million in revenue for March.

Speaking to media after Government News reported that 45,000 local government jobs could be lost as result of coronavirus-hit councils missing out on federal assistance, Cr Bleasdale said Blacktown has closed all its pools and libraries and has virtually no income apart from rates.

“We intend to maintain basic services in the community, such as garbage collections, the continuing minor construction works that we have throughout the city but at the end of the day, unless we can get this support over the next couple of months or in the immediate sense, it’s going to be extremely difficult,” he told reporters.

What Blacktown is experiencing is a microcosm of the issues affecting local government across Australia, Cr Bleasdale says.

“The big picture is that 200,000 local government workers across Australian are basically being thrown under the bus,” he said.

“We as a council are demanding and asking the federal government to reconsider their policies, that in fact are very inequitable in terms of other large groups of Australians, like local government workers.”

He says Council wants to continue providing services – including its 26 council-run childcare centres – prevent jobs being lost and  play a role in keeping the national economy going.

“We want to make sure that we keep our councils going. You know, people still want their bins collected. They don’t want their local parks starting to look like national parks,” he said.

Cr Bleasdale called on other councils to implement similar arrangements.

“Supporting our health workers is a fundamental thing that we as a council can do,” he said.

*Update: the NSW government announced on Thursday it would provide up to $82 million to support 260 council childcare centres who are not eligible for the JobKeeper payments.

*Correction: Government News previously reported that Blacktown was losing $1.7 million a week. That figure, which was cited by the NSW opposition spokesman on Local Government Jason Clare, is incorrect. Council has since corrected the amount of revenue lost at $1.7 million over the previous month (March).