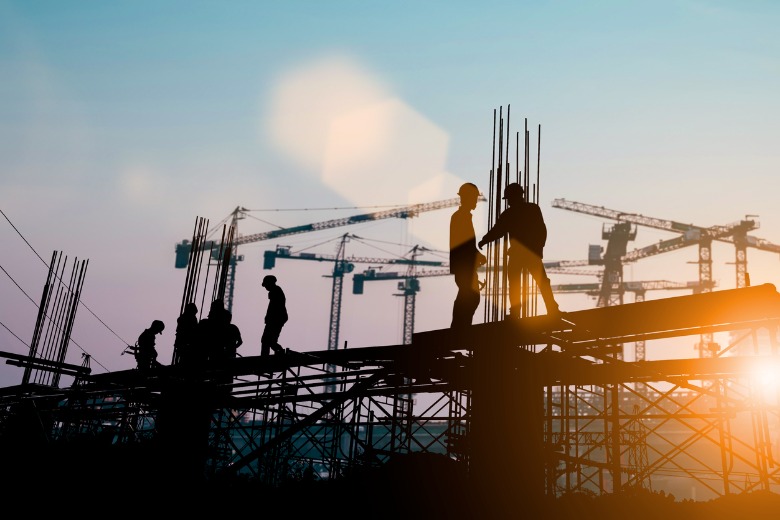 The 2021 Australian Infrastructure Plan highlights a number of priorities for the nation's multi-billion infrastructure spend, including supporting growth in regional centres, digitisation and sustainability.

Infrastructure Australia has released a 15-year vision of what it thinks infrastructure investment and delivery should look like in a post-pandemic, climate-compromised world.

The 2021 Australian Infrastructure Plan highlights a number of priorities for the nation’s multi-billion infrastructure spend, including supporting growth in regional centres, digitisation and sustainability.

It also calls for more transparency and collaboration in delivering the infrastructure pipeline, including procurement reform.

The plan covers key areas for investment including place-based intitiatives; telecommunications and digitisation; transport; sustainability; transitioning to a circular economy; and – for the first time – water security and social infrastructure.

Infrastructure Australia CEO Romilly Madew says infrastructure investment is at record levels in Australia, with a historic $110 billion commitment from the federal government.

“The 2021 Plan highlights the importance of leveraging this investment through targeted reform to deliver better infrastructure services for our communities,” she said.

“We have seen significant investment in the infrastructure sector since the start of the pandemic, but to drive the next phase of the national recovery, we need to pursue reforms that unlock the full benefits of stimulus spending.”

Lasting reform would require higher levels collaboration between the federal government and its state, territory and local counterparts, she said.

Planning for a low emissions future

The Infrastructure Sustainability Council has applauded what it says is an emphasis on sustainability and resilience in the report.

CEO Ainsley Simpson says that’s in line with the council’s own strategic plan, which seeks to embed sustainability into decisions about infrastructure.

“We support systemic reform and are pleased to see a plan that advances infrastructure policy, planning and procurement for a resilient, inclusive and low-emission future,” she said.

Her views were echoed by Property Council CEO Ken Morrison, who said the plan recognised the role of the built environment in in achieving a net zero economy, including proposing a range of measures to encourage buildings to become more energy efficient.

The built environment accounts for a quarter of Australia’s greenhouse emissions, so it has an important role in the solution to this challenge.

“The built environment accounts for a quarter of Australia’s greenhouse gas emissions, so it has an important role in the solution to this challenge,” he said.

The Regional Australia Institute said it was a bold and timely plan that recognised the importance of tailoring infrastructure to the needs of communities with place-based outcomes and social infrastructure key priorities.

“This infrastructure plan strongly supports RAI’s guiding principles on regionalisation, which put simply, is about ensuring our people and communities outside of our major cities can reach their full potential,” RAI CEO Liz Ritchie said.

CEO of the Australasian Rail Authority Caroline Wilkie said the report showed there was an opportunity to invest in mass transit solutions like rail as part of sustainable transport planning.

She said the plan confirmed that faster rail would be needed  to improve regional connectivity.

“The plan recognises the need to invest in faster rail connections to create 90-minute journeys between capital cities and smaller cities or regional centres to support our sustainable population growth,” she said.

“We are pleased to see the plan highlight the importance of considering the long term benefits faster rail projects will deliver to the economy and the communities they serve as part of investment decisions.”

The plan provides a reform pathway responding to challenges and opportunities identified in the 2019 Australian Infrastructure Audit.