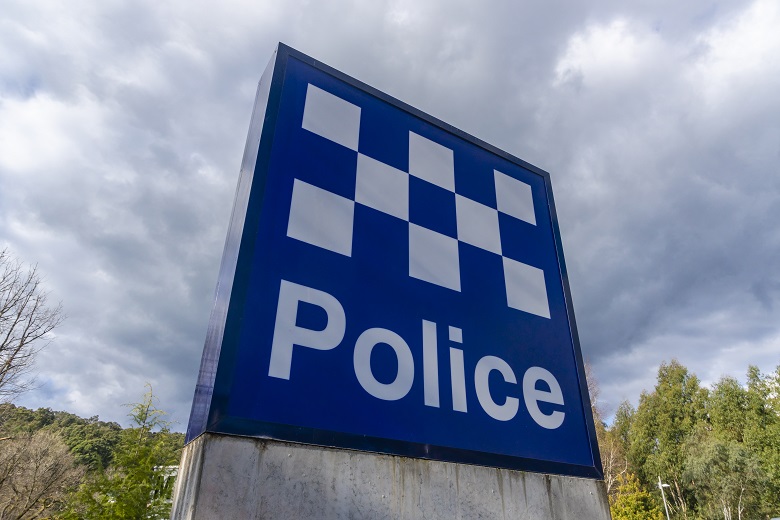 The new NSW Surveillance Devices Commissioner will report on the use of listening devices by law enforcement agencies.

Lawyer Don McKenzie, who is currently working with the UN Office on Drugs and Crime to develop corruption investigations in Myanmar, will be responsible for ensuring covert surveillance tools are appropriately used, NSW Attorney General Mark Speakman says.

As commissioner, Mr McKenze will be notified when a warrant applications is made to use a bugging device and will have the right to argue against them being granted in front of a judge.

He’ll also deliver annual reports including figures on how often warrants are sought and granted.

Legislation to establish the commissioner was introduced last year to ensure the use of surveillance devices, including listening devices and secret phone intercepts, was properly targeted and to restore public confidence in the way they were being used by police.

It came in response to the NSW Ombudsman’s mammoth 2016 report on the four-year Operation Prospect  investigation into allegations about the conduct of the NSW Police Force, the NSW Crime Commission and the Police Integrity Commission during internal investigations between 1999 and 2002.

Operation Prospect, the largest ever investigation by an Australian Ombudsman, investigated allegations of improper surveillance and made adverse findings against senior police including former Deputy Police Commissioner Cath Burn, who at the time rejected the findings.

Operation Prospect was the largest ever investigation by an ombudsman in Australia.

Mr McKenzie was Director of Legal Services at the NSW Crime Commission during the final stages of Operation Prospect and provided advice on how to respond to the Ombudsman’s recommendations.

Mr McKenzie has also held senior roles at the NSW ICAC and the Office of the Director of Public Prosecutions. He has held anti-corruption workshops for the UN in Botswana and Kenya.