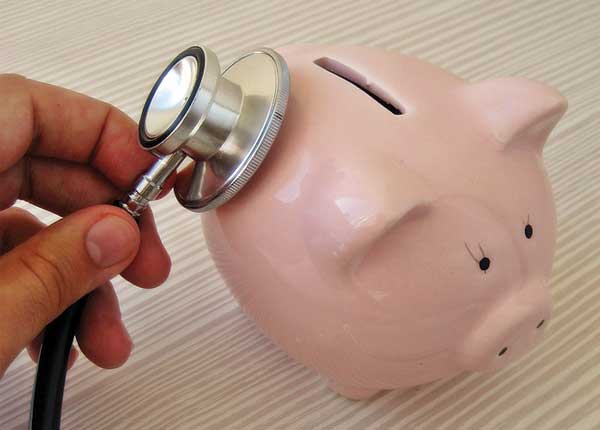 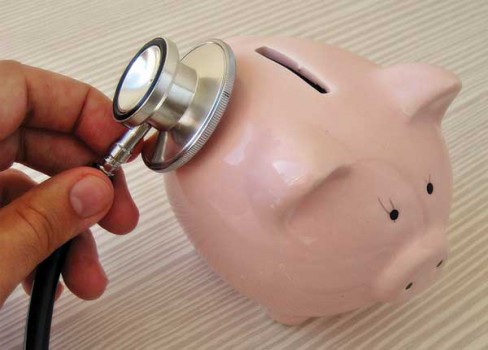 The take-up of electronic health records in Australia is still languishing in single digit percentages among eligible recipients — with no immediate plans for publicity or education campaigns to boost voluntary take-up numbers, a Senate Estimates hearing has been told.

Department of Health Chief Information and Knowledge Officer Paul Madden told an Estimates hearing this week that just 1.66 million Australians have so far registered themselves for an e-Health record.

Based on Australia’s population of 23 million, the Estimates committee heard that this amounted to around eight per cent.

The critically low figure will be of serious concern to all sides of politics across state and federal jurisdictions given attempts to introduce a national electronic patient record have now been going for around a decade and have consumed more than $1 billion.

However the Secretary of the Department of Health, Professor Jane Halton – who is seen as a likely successor to incumbent public service chief Dr Ian Watt – has defended the uptake of e-Health records, saying that it was now growing at between 3000 and 4000 additions a day.

“Ask us tomorrow morning. It will have gone up by another 3,500,” Professor Halton said.

But the number that no minister or public servant wants to put their name next to is the many billions of dollars in extra costs created by duplicated administration and avoidable clinical errors that have now been absorbed by taxpayers through not yet having widespread take up of e-Health records.

Mr Madden told the Estimates hearing that that registration for consumers for the e-health record had been available through Department of Human Services (DHS) call centres since July 2012.

Treasurer Joe Hockey was recently forced to defend the performance of DHS call centres on talkback radio, linking long waiting times to a need to overhaul the social security system’s core computer platform at a cost of billions.

Meanwhile, the government is once again considering its options following another official probe to find out what has been blocking its passage.

The latest review of the long-running cross-jurisdictional project has recommended that the functions National e-Health Transition Authority (NeHTA) be folded into a new Commission that would take the scheme from its development phase to a fully functioning service.

The same review has also floated the option of essentially pushing e-Health record uptake by default.

That would require changing the present system from an opt-in model to opt out – a move that would result in patients automatically having a digital record issued rather than needing to specifically request one.

Clinicians have long questioned the wisdom of making the system of e-Health records an opt-in affair given that hospitals and doctors already create paper records for patients by default.

The doctors’ departure prompted a high level intervention by the AMA, with now immediate past president Steve Hambleton subsequently appointed to a review panel to look into the project.

Asked when a response to that review by the government was likely, Professor Halton was not about to hand out free political ammunition.

“I would not like to make an assumption,” Professor Halton said.

One thought on “Still no date for e-Health review response: take-up remains in single digits”