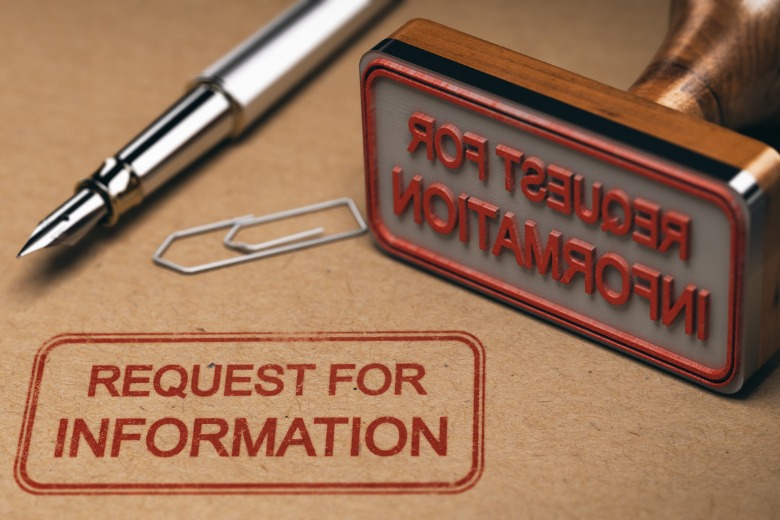 Commissioner Elizabeth Tydd says analysis of ten years of reporting on the Government Information (Public Access) Act by the Information and Privacy Commission reveals an “extraordinary  increase” in exclusions that rely on cabinet  in confidence, particular by state owned corporations.

“Over the last four years there has been a dramatic reliance on cabinet in confidence by entities that move away from the traditional heart of government and are more like the public service,” she told an online forum launching NSW Right to Know Week on Monday.

The reliance of state-owned commerical businesses on what has been a traditionally government exclusion has gone from 33 per cent to 67 per cent over the last three years.

“That tells me as we establish state owned corporations we may well be presenting greater risks to access to information,” she said.

Increase in requests for information

Ms Tydd said the most striking feature of the data collected over ten years has been the increase in exercise of the right to access information by citizens, with public requests rising from 6,000 in 2010 to 13,690 at the end of 2020.

There has also been a 230 per cent increase in applications seeking personal information, up from 3,000 to 10,000.

Ms Tydd said new features of contemporary government, including increased outsourcing and contractual arrangements, as well as the delivery of services across government agencies and sectors, presented new risks to open information.

Covid had seen government intervene in the lives of members of the public as never before, and disclosure was key to building trust and getting the public on board in terms of public health initiatives, she said.

Right to Know Week NSW, which aims to raise awareness about the public’s right to access government held information, runs until October 3.

As part of the week the IPC has put together a suite of resources available on its website to help government promote and advocate for the right for access to information.

Australian Information Commissioners and Ombudsmen have also jointly developed a statement of principles for governments to encourage and authorise the proactive disclosure of government-held information.

The results of a national community attitudes survey, gauging the value that citizens place on the right to access government information and assessing their experience in exercising that right will be released by the IPC on Thursday 30 September.