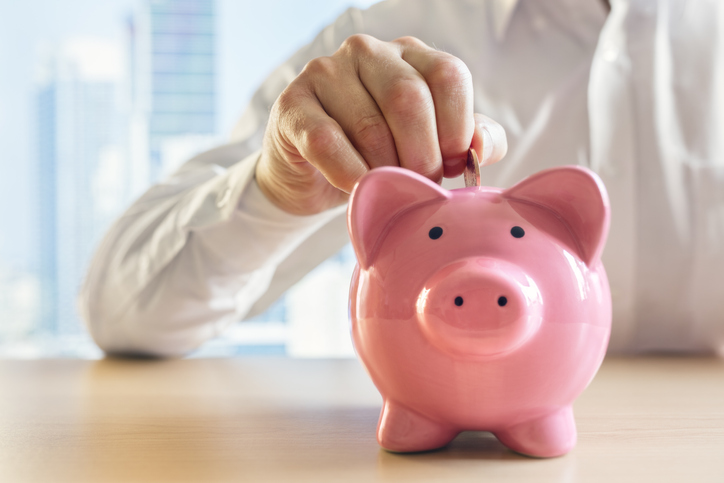 NSW councils have managed to dodge a financial bullet - for now.

Councils across NSW have welcomed the state government’s U-turn on the emergency services levy after initially being told to cough up as much as $220,000.

The move, announced this week by Acting Premier John Barilaro and local government minister Shelley Hancock, will see the state provide almost $14 million to fund the increase to the levy this financial year.

Councils will have to cover the costs of the increase to the levy from July next year.

The reversal came after council argued against it in budget submission in May.

The state’s council peak on Tuesday hailed the reversal as a sign the NSW Government was committed to “an equal partnership” with councils.

The hike, initially palmed off to councils, would have seen councils paying up to an additional 14 per cent on the existing 11.7 per cent they fork out for the levy.

The hike came as a rude shock earlier this year, councils say, with the news coming via a bill from Revenue NSW and levy spikes up to $220,000.

Local Government NSW (LGNSW) President Linda Scott on Tuesday hailed the reversal, saying that the bills arrived after most councils had finalised their 2019/20 Budget, forcing them to axe key services.

“Many of regional and rural councils were telling me they were unable to pay any increase imposed by the NSW State Government,” she said.

But after months of rallying against the move, the state government this week conceded that the cost presents “challenges for councils, particularly those in regional and rural areas”.

Mrs Hancock on Tuesday said that the state’s 128 councils would not have to pay an additional $13.6 million this financial year and the state would continue to consult with councils to manage the impact of the increase thereafter.

“We acknowledge that many councils had already developed and approved their 2019-20 Budgets before the invoices for the increased emergency services levy were issued and this has caused some angst,” she said.

The hike is necessary to cover the cost of new workers’ compensation for firefighters diagnosed with work-related cancer, the state says.

“Our emergency services have long been funded through a cost sharing arrangement between insurers, councils and the Government. It’s important that this continues and we look after the health and wellbeing of our frontline firefighters,” Mr Barilaro said.

Cr Scott said she was committed to working with the state to ensure that the future impacts of the levy did not adversely impact council service delivery.

“I look forward to having a real opportunity for both tiers of government to sit down together to develop a constructive way forward that involves a fair and realistic transition process towards a better, fully funded workers’ compensation scheme for NSW firefighters and their families,” she said.

The opposition slammed the move as a “cruel and crafty” hoax on councils that was simply “kicking the can down the road for another year”.