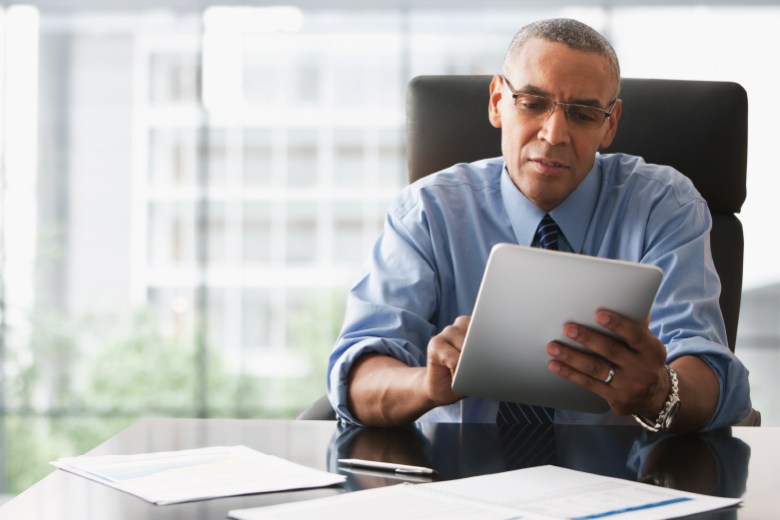 Trust in government is at a high in Australia, according to a major survey released last month.

The Scanlon Foundation’s Mapping Social Cohesion report found 85 per cent support for the Federal Government’s response to the pandemic and more than 90 per cent for some State Governments.

The researchers found our current positive attitudes toward government also go beyond the pandemic specifically, with faith in the Federal Government to ‘do the right thing’ at a record high of 55 per cent, a big increase on the average of just 32 per cent over the last 13 years.

In June last year, the Prime Minister announced several organisations had come under cyber-attack. A range of sectors had been targeted he said, including government, industry, political organisations, education, health, essential services, and critical infrastructure.

He encouraged organisations in those fields to “implement technical defences to thwart this malicious cyber-activity”. Of course, that is easier said than done. Part of the challenge for any public sector organisation is matching responsibilities with resources and if you are a small government agency, that can be hard.

This is a huge challenge from a whole-of-government cyber security perspective. The smaller agencies face the same threats and risks as the larger, but without the internal skills and resources.

TechnologyOne has been helping small and medium-sized agencies to transition their IT operations from on-premise or hosted environments to Software as a Service (SaaS) to take advantage of the greater security protections, and the huge economies of scale on offer. Our small agency customers get the same functionality, the same stringent data security and the same twice-yearly updates as the big guys.

It’s also a reason we opted to raise the default level of security we provide to all Commonwealth agencies using our industry-leading SaaS platform to IRAP-assessed PROTECTED last year—the first Australian enterprise software company to do so.

We made it possible for all agencies, regardless of their size, to take advantage of these vastly increased levels of data security afforded by IRAP-assessed PROTECTED environments with no operational or budget impacts to them. We don’t charge more – it’s just part of the service – and as Australian company we believe that’s the right thing to do.

It’s not just in the cybersecurity space that small and medium-sized agencies are gaining access to some of the resources of their larger and better equipped brethren, thanks to the advantages of cloud computing and SaaS.

In the last Budget, the Federal Government announced an initiative to accelerate adoption of e-invoicing in Australia, setting a deadline of July 1 next year for all Commonwealth agencies to be ready to accept and pay 80 per cent of invoices electronically within five days.

As we see it, e-invoicing represents the last mile of the digital transformation of finance. It’s a topic close to our hearts. TechnologyOne got its start 33 years ago when our founder, now executive chairman, couldn’t find a suitable financial software package for his clients.

The arguments for e-invoicing today are compelling. According to the Australian Tax Office, over 1.2 billion invoices are exchanged annually at an estimated cost of $28 billion. Each paper or PDF invoice costs up to $30 to produce versus $6 for an e-invoice; that’s 80 per cent less.

E-invoicing also has the potential to help accelerate the country’s recovery from the COVID-19 economic downturn. By ensuring invoices are paid within five days the initiative can help to improve cash flow and may reduce costs for small and medium-sized businesses.

But, once again, implementing e-invoicing is not a trivial exercise for agencies not using an integrated SaaS based platform or those whose solution providers are based overseas and perhaps not fully focussed on events in Australia.

We’ve been working to prepare for e-invoicing for several years. Our solution has been e-invoicing compliant since September and in December we went live at the Department of Treasury. We’re now in a position to help small and medium-sized agencies make the switch without a heavy lift.

The big advantage of our solution is that it is fully integrated into the financial system, ensuring high levels of automation, complete visibility and integrity of the process. It makes for a win-win – agencies can gain a much more efficient, fully auditable process while being confident of slashing payment times for small businesses transacting with Government.

It’s another area in which cloud computing, or more specifically, SaaS, is helping public sector organisations to re-imagine and transform their operations, do more with less, and better serve their communities through the coronavirus pandemic and beyond.

It is the first time these big technological leaps haven’t been limited to the big agencies. Smart use of the technology advantages of SaaS, and good partnerships, is bringing the benefits of digital transformation to public sector organisations of all sizes. That bodes well for community trust results in the future.